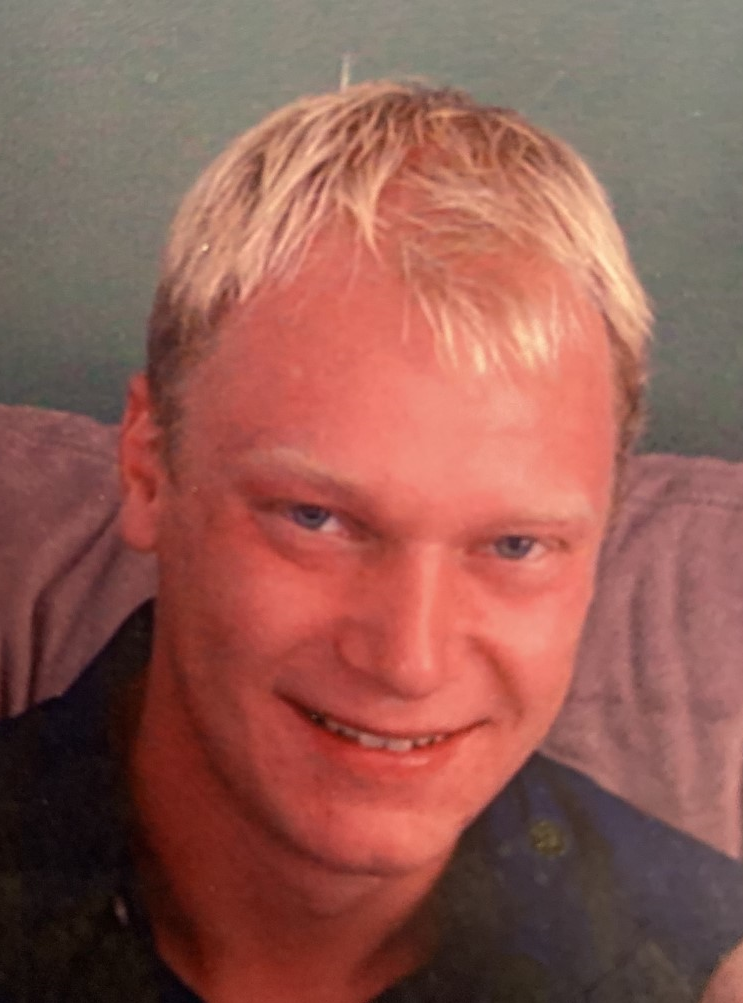 Ryan John Sabee, age 40, of Appleton, passed away peacefully at his home on October 21, 2019, after a brief illness. Ryan was born on October 11, 1979, son of Craig and Pamela (Sprague) Sabee. He attended Appleton West High school and later Lawrence University. Ryan played the trumpet in the Lawrence Wind Ensemble and enjoyed playing classical and jazz music. Ryan continued to play music after college, but also worked at a wide variety of restaurants across the country, including two Michelin star restaurants, which served both as a venue for him to feed his “foodie” nature as well as give him the opportunity to interact with people, which he loved.

Ryan was a kind, conscientious, sensitive and funny person, who enjoyed bringing light and humor into every gathering. Ryan enjoyed traveling throughout his life and lived in many beautiful areas throughout the country including Boulder, Colorado and San Francisco, California.

The funeral service for Ryan will be held at 1:00 p.m. on Saturday, October 26, 2019, at the WICHMANN FUNERAL HOME, 537 N. Superior St, Appleton, Mark Dintenfass officiating. Visitation will be held from 11:00 a.m. until the time of service. A time of gathering and refreshment will be held immediately following the service.

Ryan felt deeply about his friends - he made friends that he had for life. Two special friends were particularly supportive of Ryan during challenges in his life, and his family is grateful for his strong relationship with Josh Harmon and George McMahon.

To order memorial trees or send flowers to the family in memory of Ryan John Sabee, please visit our flower store.