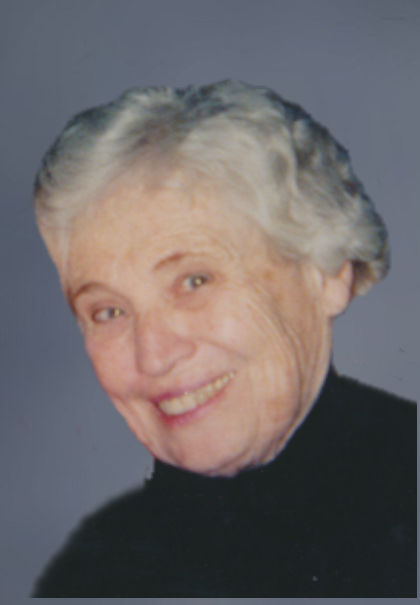 Ruth Prange Masse, age 92, passed away on July 8, 2022. Ruth will be lovingly remembered and greatly missed.

Ruth was born on November 11, 1929, in Sheboygan, Wisconsin. She was the second of three children. Her school days were spent in Sheboygan, but her summers were spent at Elkhart Lake with her family. She had fond memories of sailing, swimming, and gathering with family and friends. It was a special place throughout her life. She passed on the love and passion she had for Elkhart Lake to her kids and grandchildren.

In 1951, Ruth graduated from Simmons College in Boston, Massachusetts. It was in Boston where she met the love of her life, Bob Masse, on a blind date.

Ruth stayed at home and lovingly took care of her children. She supported her kids’ activities. She found time to volunteer, including at a local library and a food pantry. Ruth enjoyed playing bridge and was an accomplished bridge player becoming a Gold Life Master. She was an avid reader and part of a special book club for many years. She enjoyed playing Scrabble, backgammon, and golf. She made it a point to swim on a regular basis for most of her life. Ruth enjoyed traveling with Bob and spending many winters in Arizona and New Mexico with friends and family.

Ruth was proud of her marriage of fifty-six years to Bob. He was truly the love of her life. Family was extremely important to Ruth. She was instrumental in putting together family reunions in various locations. She was a beautiful, gracious, selfless woman. Her children and grandchildren loved her calm and steady nature as well as her witty sense of humor. She brought laughter and love into the home. A woman small in stature with a big heart. A heart of gold.

A Funeral Liturgy outside of mass will be celebrated at 11:00 a.m. on Saturday, July 16, 2022, at St. Mary’s Catholic Church (312 S. State Street in Appleton) with Deacon Gerry Schraufnagel officiating. Friends may call at the church from 9:00 a.m. until the time of service.

In lieu of flowers, donations may be sent to St. Mary’s Catholic Church, The Community Foundation for the Fox Valley Region, or a charity of your choice.

Ruth’s family would like to thank the Heritage staff and the ThedaCare hospice team for the wonderful care and compassion they provided for Ruth. You are all truly amazing.

To order memorial trees or send flowers to the family in memory of Ruth Prange Masse, please visit our flower store.