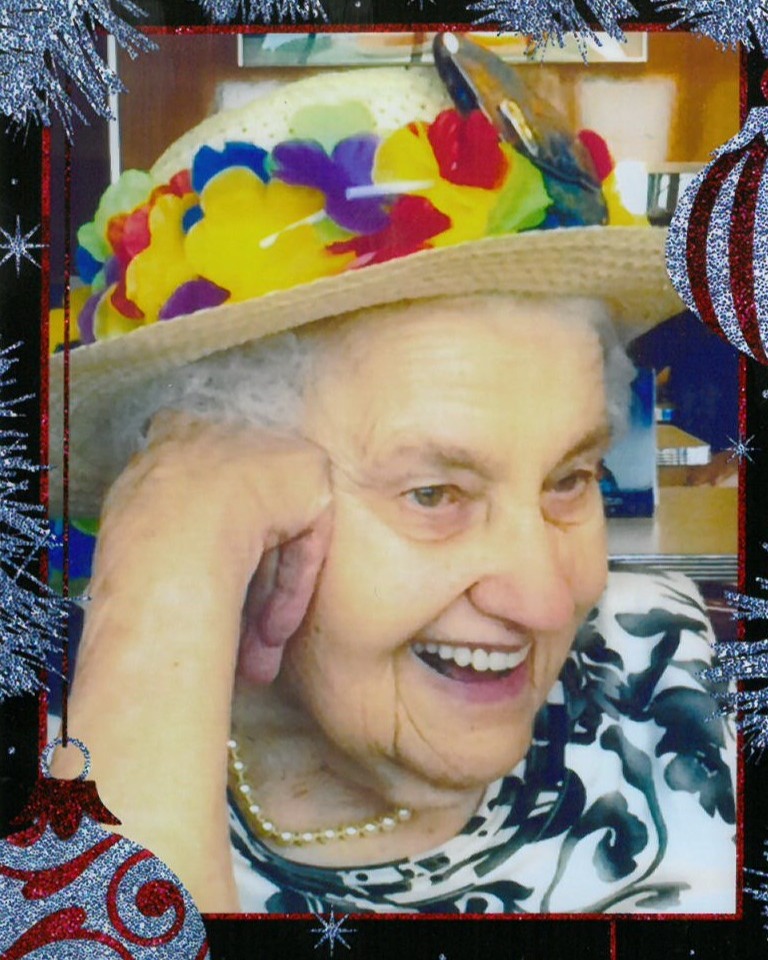 During her 106.3068 years (she was a math teacher and appreciated exactness), Ruth: achieved the highest award in Girl Scouting (the Golden Eaglet); developed a prize winning recipe in the Pillsbury bake off; taught math to hundreds of students; was a caring and helpful sister to her 6 younger siblings; was a loving and inspirational wife to James Tyson Gresham; was an understanding and supportive mother to Carol Anderson, Janet Bee, and James David Gresham; was a caring grandmother, great-grandmother and great-great-grandmother.

Ruth had a passion for traveling and had many adventures including riding on an elephant in India and meeting Jimmy and Rosalyn Carter.

The fullness and accomplishments in Ruth’s life could not have been achieved without the plethora of angels who assisted her along the way: including a tour bus driver in India who helped get her up the bus steps, tour guides who pulled her up the steep Yangtze River bank in China and airport staff who made sure she got to her gate on time. More recently close friends like Della Young and Kathy Whitston helped Ruth continue to live independently until she was 102. At that point the wonderful staff at Valley VNA in Neenah who were officially care-givers but became friends, helped to insure her life was full filling and worth living. Recently Ruth was contemplating sending out Christmas cards to family and friends. The message she had planned on using was, “I had a good ride for 106 years. Good bye. Love, Ruth”.

A celebration of Ruth’s life will be held on December 3rd at Wichmann-Fargo funeral home 537 North Superior St. Appleton, WI.  Gathering at 1:30 pm with the celebration at 2:00 pm. In lieu of flowers memorial contributions can be sent to Habitat for Humanity Women’s Build Fox Cities or The Community Foundation Fox Valley Region (on the memo line: Ruth S. Gresham Fund). For more information and to express condolences, please visit www.wichmannfuneralhomes.com.

To order memorial trees or send flowers to the family in memory of Ruth Gresham, please visit our flower store.