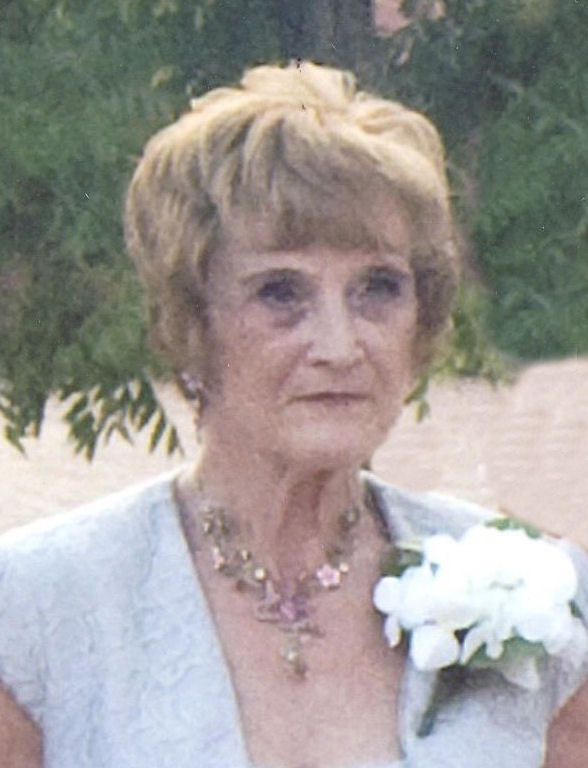 Ruth Ann Taggart, 71, passed away on Saturday, April 2, 2016 at Theda Clark Medical Center. Ruth was born on April 1, 1945 to Peter and Bernadine (Rusch) Incha in Antigo. She grew up on the family farm and had a love of all animals. Ruth enjoyed her horses when she was younger and her dogs later in life, when she had Shih Tzus and Yorkies for show. She worked as an accountant for the Menasha School District from 1966 until her retirement in 2001. Ruth took the most pride in raising her sons and was a dedicated hard working mom.

Online condolences may be expressed at
www.wichmannfargo.com. The family would like to extend their deepest thanks to the Theda Clark Medical Center and Hospice staff for all of their care and compassion during this difficult time.

To order memorial trees or send flowers to the family in memory of Ruth Ann Taggart, please visit our flower store.