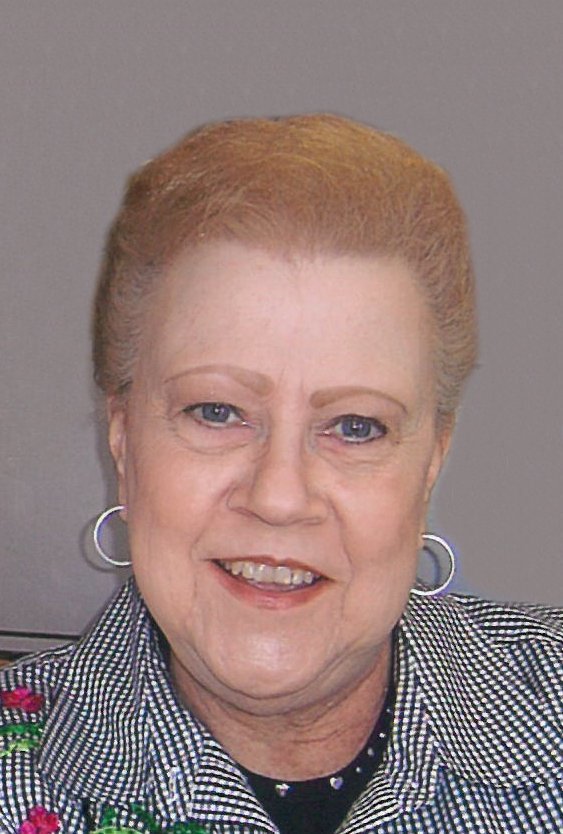 Ruth Ann Mudrak, 74, passed away on Thursday, November 17, 2016 at home surrounded by her family. Ruth was born on January 21, 1942 to Russell and Dorothy (Hanley) Johnson in Marinette. On January 23, 1965 she was united in marriage to Dean Mudrak. Ruth was a French teacher in the Appleton School District until her retirement. She spent most of her career at Roosevelt Middle/ Junior High School. Ruth enjoyed traveling, doing crossword puzzles and spending time with her family and friends.

Online condolences may be expressed at www.wichmannfargo.com. A memorial fund is being established. The family would like to thank the nurses and rehab staff at Rennes Health and Rehab Center.

To order memorial trees or send flowers to the family in memory of Ruth Ann Mudrak, please visit our flower store.