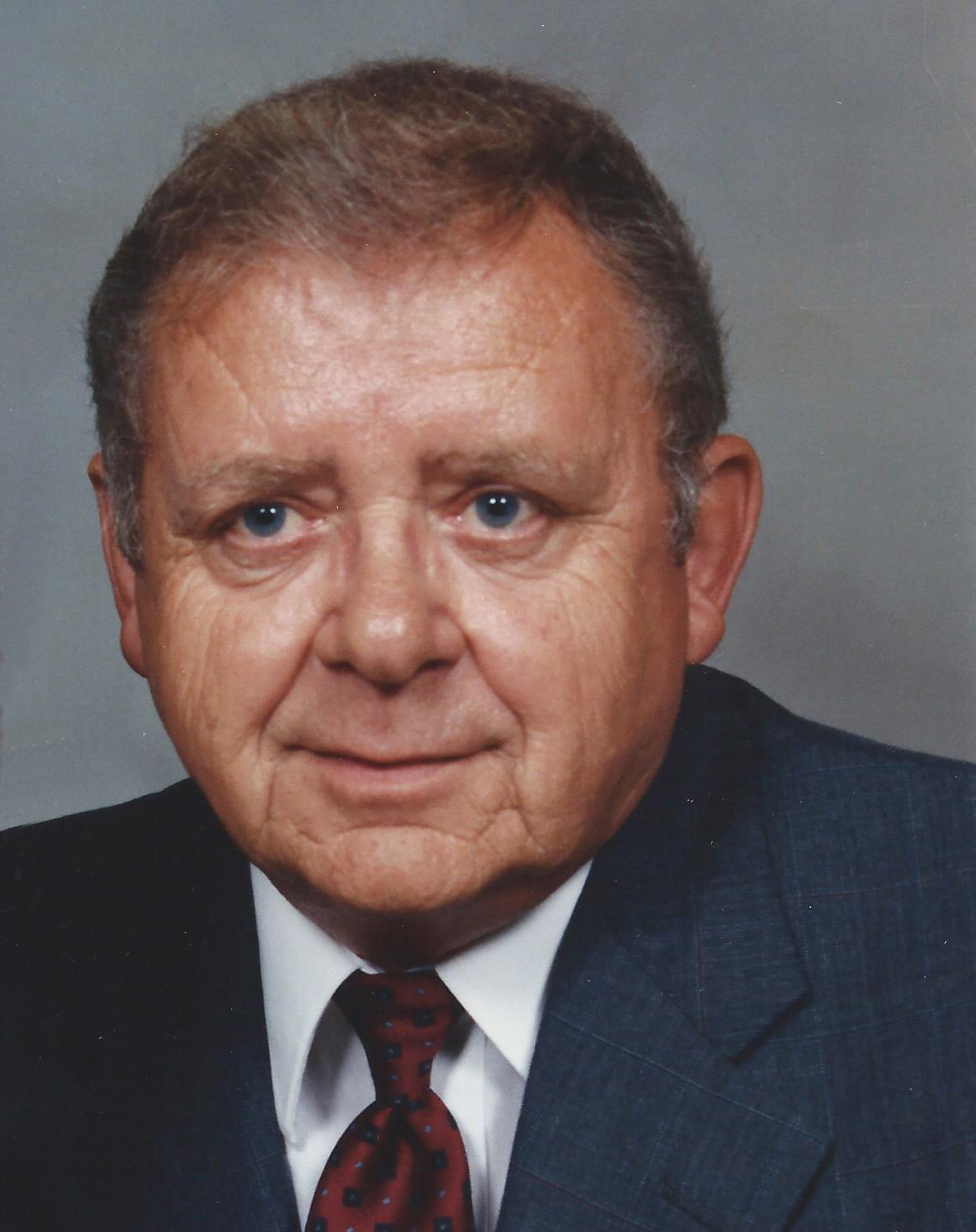 Russell L. Peterson age 87, was taken into God's loving hands in the early morning hours of April 7, 2016 at ThedaCare Regional Medical Center, following a courageous battle with Alzheimer's and dementia. He was born on May 9, 1928 in the Township of Lind, Waupaca County, son of the late John and Leona (Gloede) Peterson. On January 22, 1947 he was united in marriage to his loving wife of 67 years Eileen (Anderson) Peterson. She preceeded him in death on August 15, 2014. Russ was a faithful member of Bethel Lutheran Church of Menasha where he served many years on the church council. He worked in Management at Bergstrom Paper Company and Menasha Corporation of Neenah. He enjoyed life so much, and left so many wonderful memories. His favorite past times were hunting, fishing, golfing, and he never tired of taking care of his lawn. He was very talented at drawing, painting, and woodcarving. He has always enjoyed doing wildlife art, his favorites were eagles, ducks (canvasbacks), and deer.

Russell's family will receive relatives and friends at Wichmann Funeral Home-Laemmrich Chapel, 312 Milwaukee Street, Menasha, WI from 4:00 PM until 7:00 PM on Monday, April 11, 2016. The funeral service for Russell will be held at 11:00 AM on Tuesday, April 12, 2016 at Bethel Lutheran Church, 829 Appleton Road in Menasha, with Pastor Samuel Degner officiating. Visitation on Tuesday will be at the church from 10:00 AM until the time of service. Interment will be at Saxeville Union Cemetery, Saxeville, Wisconsin following the luncheon. In lieu of flowers a memorial fund has been established. Online condolences may be expressed at www.wichmannfargo.com

A sincere and huge thank you to the staff at Emerald Valley Assisted Living of Appleton. As children of Russ' it was amazing and grateful to see how our Dad was treated with respect and dignity that all people deserve and should receive. The smile on our Dad's face every day said it all. Thanks, Maria, for all the dances with Dad. Thank you, Jeff, for all your bird stories with Dad. Thank you Emerald Valley for letting us be a part of your family. God bless you all!

Grandpa, you taught us all so much. I think your oldest grandson said it best when he said that you were “Google” before “Google” existed. Of everything you taught us, faith in Jesus and how to live as a Christian was and is the most important. You led by example and future generations will benefit because of you and your faith. Thank you grandpa, you are loved.

To order memorial trees or send flowers to the family in memory of Russell L. Peterson, please visit our flower store.