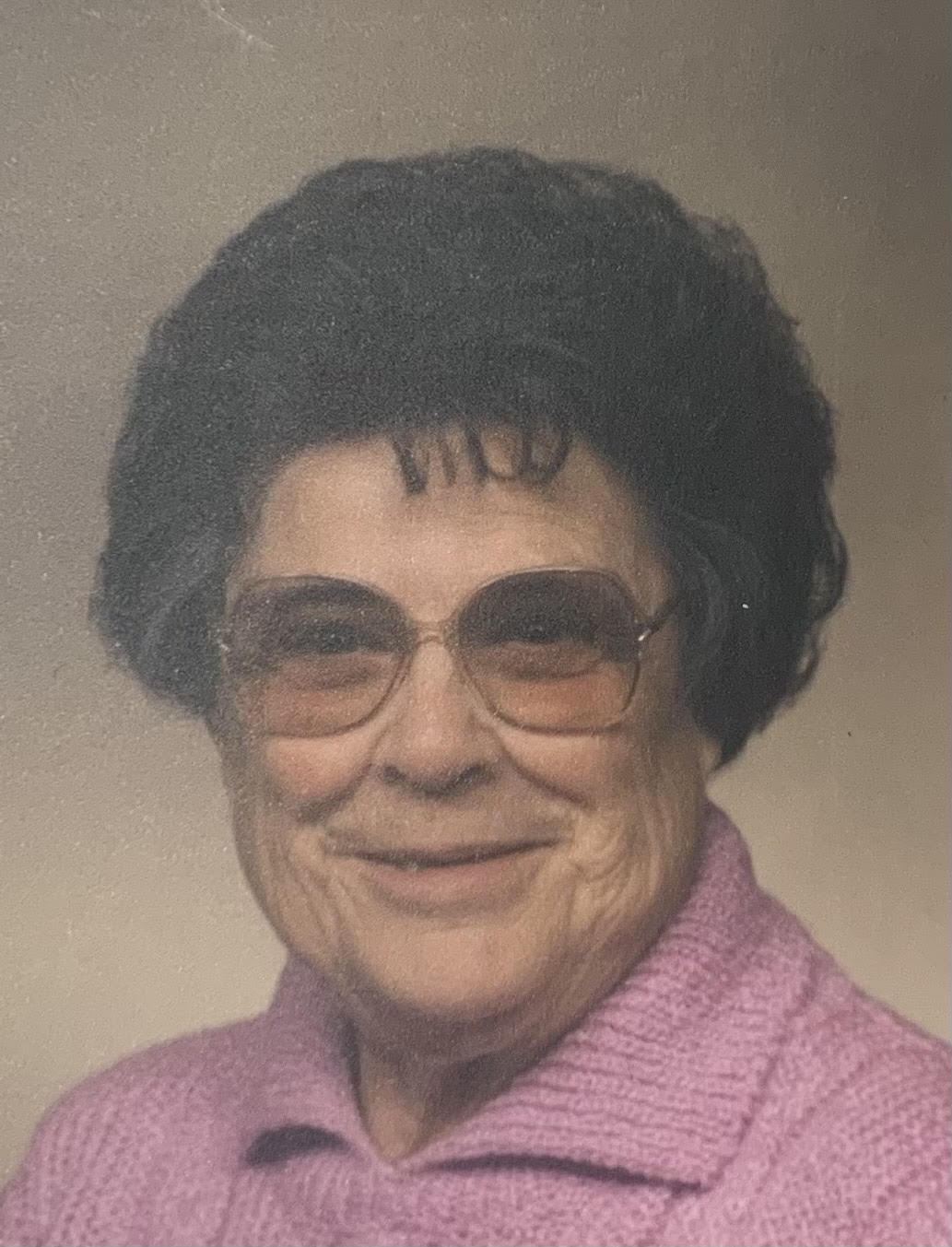 Rosella Martha Kachelmeier, a long-term Milwaukee resident who moved here in 2012, passed away peacefully on Monday afternoon, April 26, 2021. “Rosie” was 99. She was born in Tigerton, Wis. on August 21, 1921, daughter of Albert Leitzke and Anna Martin and lost her mother in tragedy at the age of four.  Her father moved to Milwaukee to be near friends who could help him raise a daughter and younger son during America’s Great Depression.  Rosie  attended Milwaukee schools until high school.  She attended Bethel Academy in Arpin, Wisconsin and graduated in 1939.  She married Alfred Kachelmeier in 1943 who preceded her in death in 2013.  They had been married just days shy of 70 years.

Those who knew Rosie well will recall how she loved to spend time at the lake cottage in Dundee, Wis. caring for family and helping them grow as they learned to fish, handle boats and water ski.  Her recipe for fish was the best anywhere and a highlight of a weekend outing.  She loved to play games with family members and put puzzles together with her husband, once they were done traveling to Florida for winters.  Rosie was a generous woman with her time as well as her means.  She was very involved with her church friends and church functions.  She was a familiar and loving face behind all the potlucks at the Milwaukee Central SDA church in Milwaukee. She was a kind and even-tempered person with winning ways and a ready smile.  Everyone that knew or met her loved her.

Rosie was employed by the Milwaukee Public School System in Food Service. She worked for a variety of grade schools, middle schools and high schools before retiring at the age of 61 in 1983.

Rosie is survived by her two daughters Diane Morauske and Joan Cinquemani. Other survivors include countless nieces, nephews, grandchildren and great-grandchildren.  She literally out-lived everyone else!

To order memorial trees or send flowers to the family in memory of Rosella M. Kachelmeier, please visit our flower store.