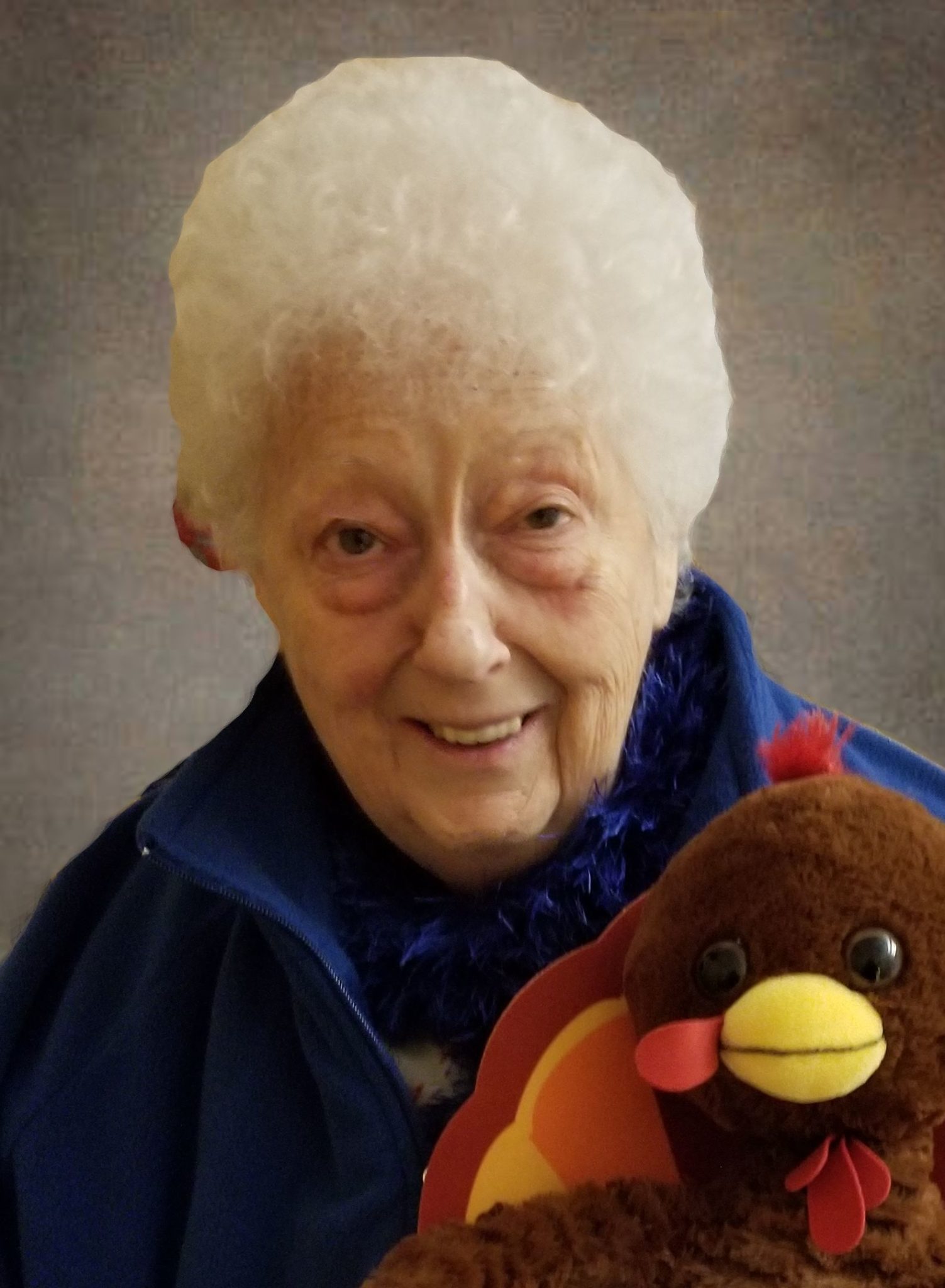 A loving wife, mother, grandmother, great-grandmother and friend, Rosie Evers passed away peacefully at St. Paul Home in Kaukauna on Thursday, March 19, 2020. Rosie was 81. She was born in Combined Locks on February 15, 1939, daughter of the late John and Johanna (Lom) Siegel. On November 16, 1960, she married Gordon Evers; Gordy preceded her in death in 2008.

Many would call Rosie a homemaker, and she was. But over the years, she also worked at Appleton Coated Papers, cleaned doctor offices and schools, and cared for young children. She and Gordy were longtime and faithful members of St. Paul Catholic Church in Combined Locks where she sang in the choir and taught religion. She loved children, especially babies, snowmen, puppies, chocolate, and iced coffee from McDonald’s. Her most treasured moments were spent coloring with her grandchildren or running through the rain with them. Rosie had a way of making every day special, and she taught her family that decorating for EVERY holiday was vitally important!

She was preceded in death by her parents, her husband in 2008, a grandson: Joshua D. Hughes, siblings: Shirley (Marty) Van Hout, Carol (Jim) Van Hout, and Roy (Mary Ann) Siegel, and a brothers-in-law Jack Miron and Jerry Kush.

The family would like to thank everyone at St. Paul Elder Services, especially the special angels from hospice who took such special care of Rosie. We will never forget your kindness, love, and compassion.

The family has requested that memorial contributions be directed to the St. Jude Children’s Research Hospital.

To order memorial trees or send flowers to the family in memory of Rosalie L. Evers, please visit our flower store.