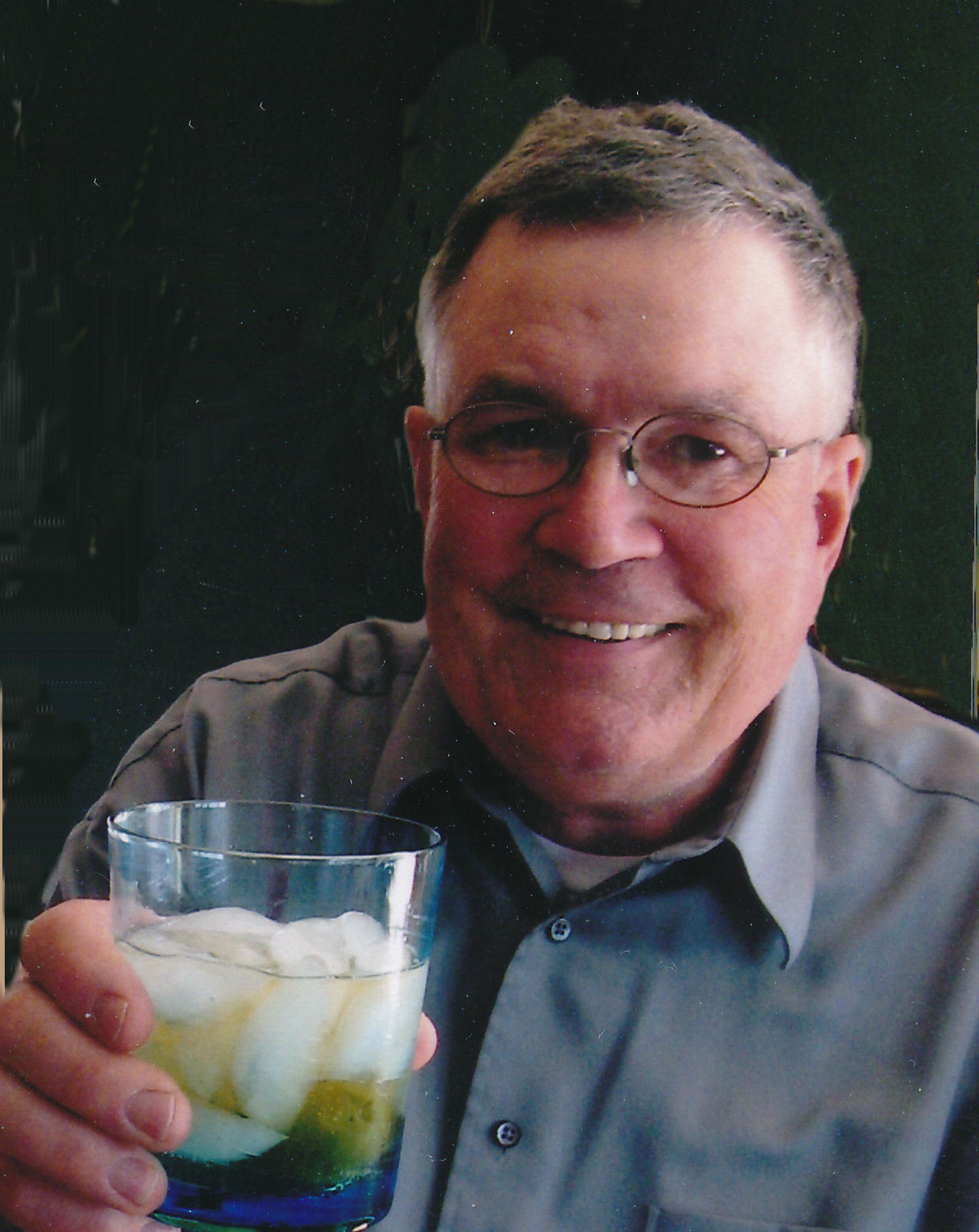 Ronald R. Bunkert, age 73, of Appleton, left the loving embrace of his family into the waiting arms of God at Cherry Meadows Hospice on Thursday, February 26, 2015, after a courageous, nearly two-year battle with Acute Myeloid Leukemia. Ron was born to Earl and Dorothy Bunkert on May 27, 1941, in Chicago, minutes after his identical twin. He graduated from Wautoma High School in 1960 and proudly served his country in the U.S. Army from 1962 and 1965, stationed in Germany. On October 7, 1967, he married Suzanne Mielke at Zion Lutheran Church, Appleton. He was employed at Consolidated Papers until the mill closed and then worked for Neenah-Menasha Sewerage Commission for 20 years, retiring in 2004.

Ron was a gentle, simple man who loved his family, his friends, his pets, tinkering with motors in his garage, and the great outdoors, whether fishing, hunting, or mowing grass at Reid Golf Course (his part time pleasure).

Survivors include his wife of 47 years, Suzanne; his children of whom he was so very proud, Jeffrey (Denise) Bunkert, Savage, Minnesota, and Rebecca (Andrew) Israel, Denver, Colorado. He is further survived by his identical twin and generous bone marrow donor, Donald (Lois) Bunkert, Fond du Lac, Wisconsin, his brother Howard (Mary) Bunkert, Cascade, Wisconsin; and his sister Terri (Tim) Mancl, Wautoma, Wisconsin; as well as numerous nieces and nephews. He was preceded in death by his parents, his in-laws, Bruce and Virginia Mielke and a brother, Lonnie.

Funeral services will be at 11:00 a.m. on Monday, March 2, 2015, at ZION LUTHERAN CHURCH, 912 N. Oneida Street, Appleton, with Rev. Lloyd Luedeman officiating. Friends may call at the Wichmann Funeral Home, 537 N. Superior Street, Appleton, on Sunday from 4:00 p.m. to 8:00 p.m. and again directly at the church on Monday from 10:00 a.m. until the time of services. Interment will be in Riverside Cemetery, Appleton. Military Honors will be observed at the cemetery. In lieu of flowers, a memorial has been established in his name. Online condolences may be offered at www.wichmannfargo.com

To order memorial trees or send flowers to the family in memory of Ronald R. Bunkert, please visit our flower store.