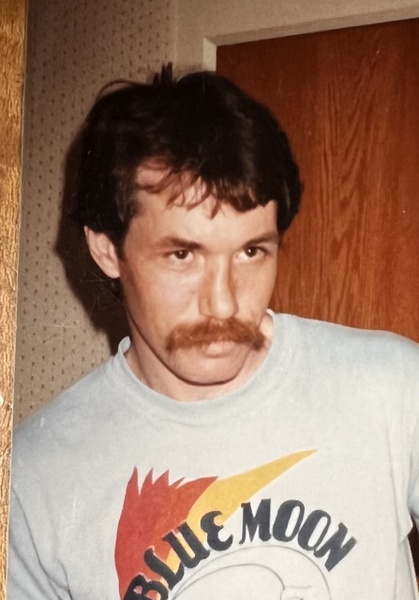 Ronald “Slick” McCarthy, age 67, of Menasha, passed away on March 27, 2022 at a local hospital. Ronald was born on July 27, 1954, in Appleton to the late Robert and Valera “Joyce” (Fitzpatrick) McCarthy. He was employed with Drainage Industries. He enjoyed the outdoors, fishing and was an avid Packers fan. He was a fun-loving guy. He was the kind of person that everyone loved to hang out with.  He liked The Beatles and Bruce Springsteen. He also loved celebrating the Fourth of July, which was his favorite holiday.

He was preceded in death by his parents, and brother Joe McCarthy.

In accordance with the family’s wishes, no services will be held. Interment will be at St. Mary Cemetery of Appleton.

The family would like to thank the doctors, nurses and staff at ThedaCare Regional Medical Center in Neenah for the wonderful care given to Ronald.

To order memorial trees or send flowers to the family in memory of Ronald "Slick" McCarthy, please visit our flower store.