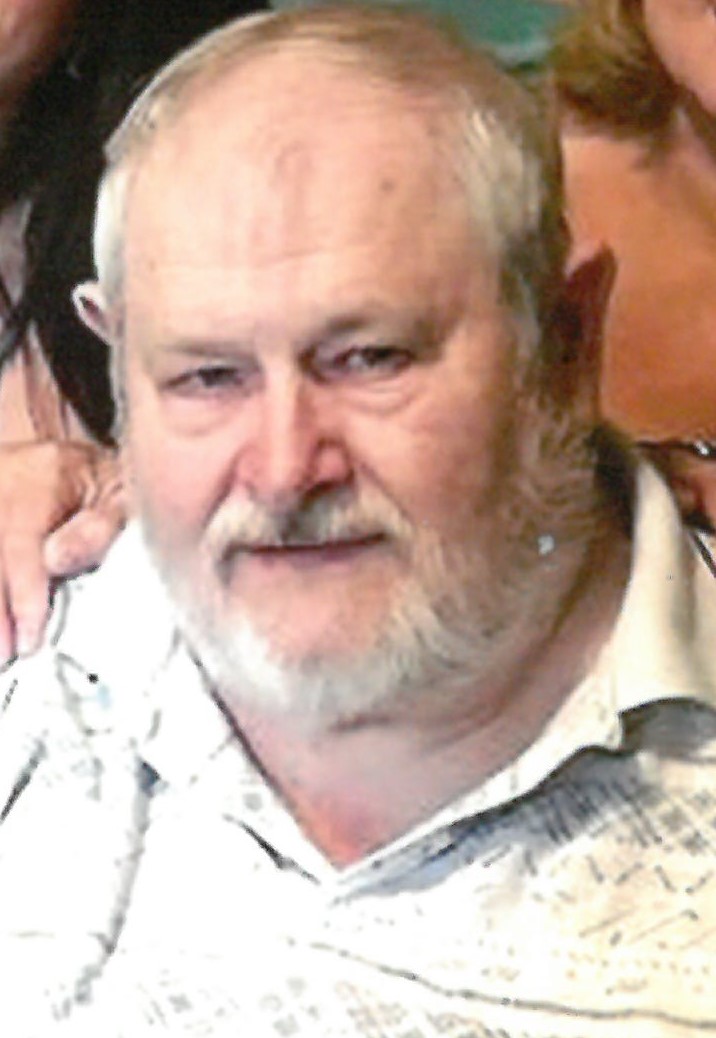 Ronald “Pappa” L. Pyszora, 78, of Appleton passed away peacefully on Sunday April 4, 2021 surrounded by his family.   He was born on December 27, 1942 at Saint Joseph, Missouri.  The son of Andrew and Genevieve (Hannas) Pyszora. Ronald was a baker and in 1987 he opened the Pappas Café in Neenah.  On December 27, 1994 he married Debra Spears at the Excalibur in Las Vegas.  In his free time Ronald enjoyed going to the casino, and was a big fan of all the Wisconsin sports.   Ronald loved going to the World Soft Ball (Fast Pitch) Tournaments around the Midwest, Ronald even played slow pitched softball.  He also enjoyed cooking and baking for his family and friends but his absolute joy was spending time with his family.

In lieu of flowers donations can be made to the Special Olympics of Wisconsin (support.specialolympics.org) in Ronald’s memory.

A Special Thank You to Hospice nurse Ben and CNA Tina for the great care Ronald got when he was at his home.  Thank you to Cherry Meadows for the care he got when he was there.

To order memorial trees or send flowers to the family in memory of Ronald Lee "Pappa" Pyszora, please visit our flower store.