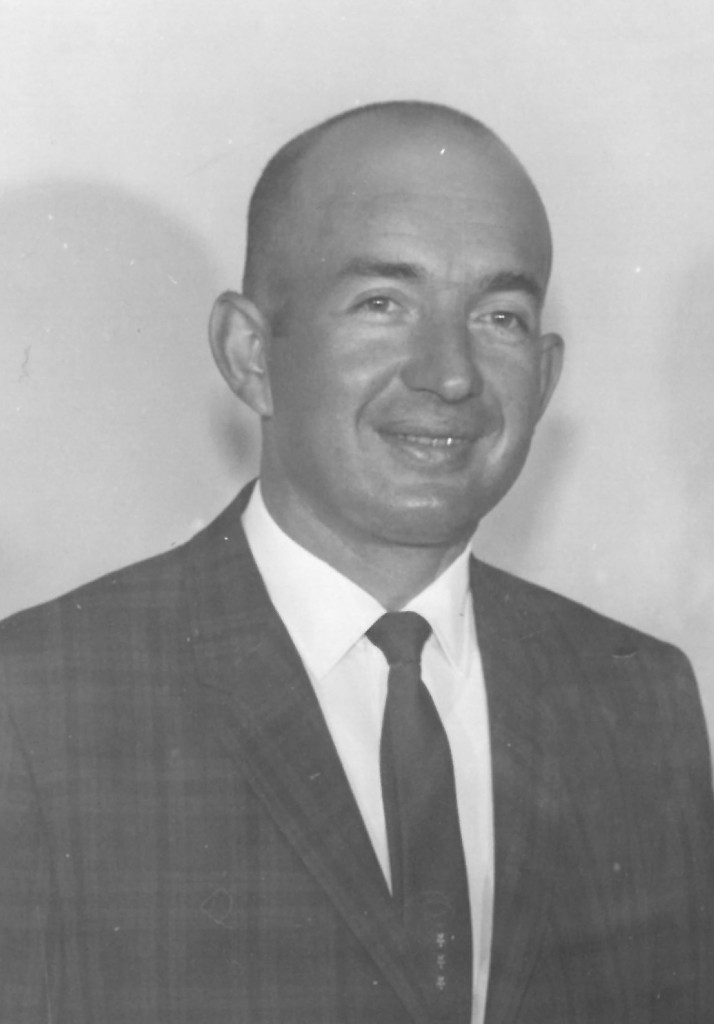 Ron was born in Bayfield, Wisconsin on June 10, 1935, son of the late John and Flavia Soper. He married Joyce Schulze on May 19, 1966 at St. Paul Ev. Lutheran Church and the marriage was later blessed at St. Bernard Catholic Church. Ron was employed by the Reese Steamship company as a Great Lakes Seaman from 1953 until 1955. He joined the Appleton Police Department in 1956 and retired as a detective sergeant in 1988 after 32 years of service. He was a member of the Appleton Police Benevolent Society.

After retirement, Ron and Joyce started Soperior Auction Service. As a registered Wisconsin auctioneer, Ron proudly recalled his largest auction to have been the Institute of Paper Chemistry. He ran his auction service for 15 years.

He was an avid collector of decoys and he and Joyce made many friends with decoy people from around the country. He was a member of the Midwest Decoy Collectors Association.

He had a great interest in many things and never suffered from boredom. He loved his hometown of Bayfield and his home on Lake Superior. Ron also enjoyed many years of conversation with his coffee buddies.

Ron is survived by his wife of 52 years, Joyce, a daughter, Evelyn (Ronald) Gilbertson, grandchildren; Denise (Shawn) Neimuth, Andrew (Erica) Gilbertson, great grandchildren, a sister Sharon (John) Hunt, a brother-in-law Ronald (Kay) Schulze, nieces, nephews, other relatives and friends. Ron was preceded in death by his parents, his in-laws, Reinhold and Elizabeth Schulze, his sister-in-law and brother-in-law, Joan and Howard Wenzel and an infant son.

To order memorial trees or send flowers to the family in memory of Ronald J. Soper, please visit our flower store.