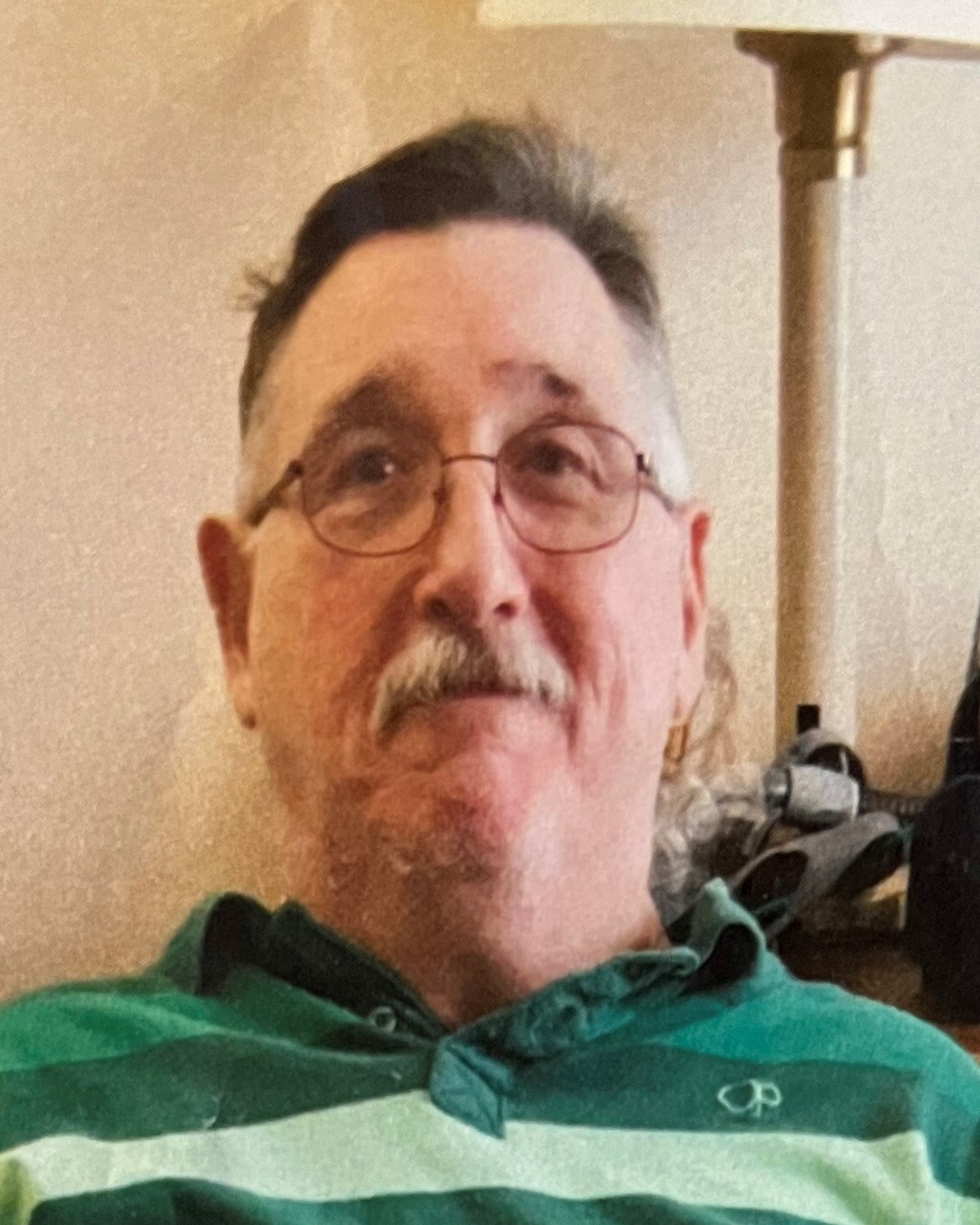 Ronald “Ron” M. Adams, age 70, of Neenah, passed away on November 1, 2022. Ron was born on May 22, 1952 in Kansas City, MO to the late William Francis and Eleanor Jane (Davis) Adams. He was a graduate of North Kansas City High School, Class of 1970. After graduation he served his country honorably as a member of the U.S. Navy and retired honorably in 1990. On July 2, 1992 he married Dawn Banerdt in Oshkosh, Wisconsin.

After serving his country, he worked for Outagamie County Human Services from 1993-1999 and then took employment at Walmart. While working at Walmart, he played the store Santa which he loved. He had his picture taken many times with both adults and children sitting with him and loved the smiles he got from the people.

Ron was a character. He loved making people laugh but was a good provider for his family. He was a gifted writer and when employed with Outagamie County he helped with their newsletter. He also loved music and would occasionally DJ for local weddings and events.

He is survived by his wife Dawn, 2 children: Renae (Nathan) Gifford and Jon Adams, several grandchildren with his first great-grandchild in on the way as well as many other relatives and friends.

He was preceded in death by his parents and his brother Bill.

At Ron and Dawn’s request, private services will be held. Interment will be in the Central Wisconsin Veteran’s Cemetery in King, Wisconsin.

To order memorial trees or send flowers to the family in memory of Ronald M. "Ron" Adams, please visit our flower store.

There will be a private interment for Ron at the Central Wisconsin Veterans Memorial Cemetery in King, Wisconsin