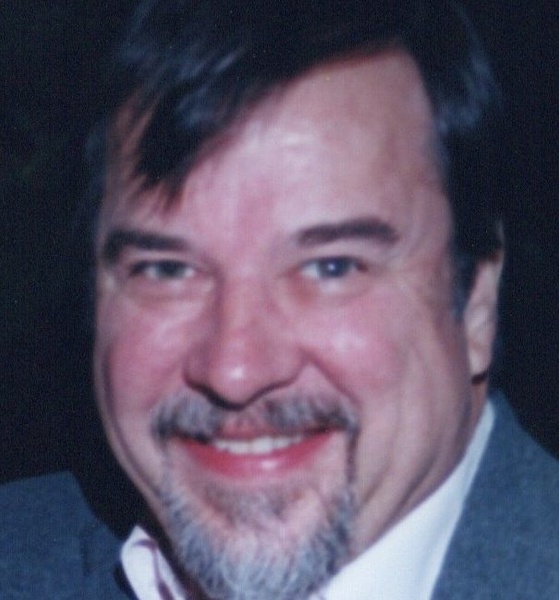 Ron graduated from New London’s Washington High school in 1966. He attended the Auto Mechanics course at Appleton’s Fox Valley Vocational school for one year. After that, he attended and graduated from Lakeland College with a degree in mass communications.

He worked at St Norbert University in DePere, Wisconsin, Films Inc., in Chicago, Illinois and the University of Alabama – Huntsville as the Entertainment Director.

In 1985, Ron and Gigi moved to Los Angeles to accept a position at Universal Studios in Hollywood as Technical Director in the Home Video department.

During Ron’s 30 year career at Universal Studios, he often worked very closely with many movie stars, directors and producers.

Ron was also known for his excellent guitar playing and singing. He was the front man for many bands around the Fox Valley area.

The Lost Souls, The Far Cry’s, Tom and His Thumbs and Fat Chance were just a few of the bands Ron played in. Lifelong friendships developed from those fun times.

Ron and Gigi returned to Appleton, Wisconsin three years ago to enjoy retirement, however, that plan was short lived as Ron’s wife Gigi, passed away only 43 days prior to Ron’s passing…could that have been the “master plan” at work?

Ron requested no funeral or service

To order memorial trees or send flowers to the family in memory of Ron L. Roloff, please visit our flower store.