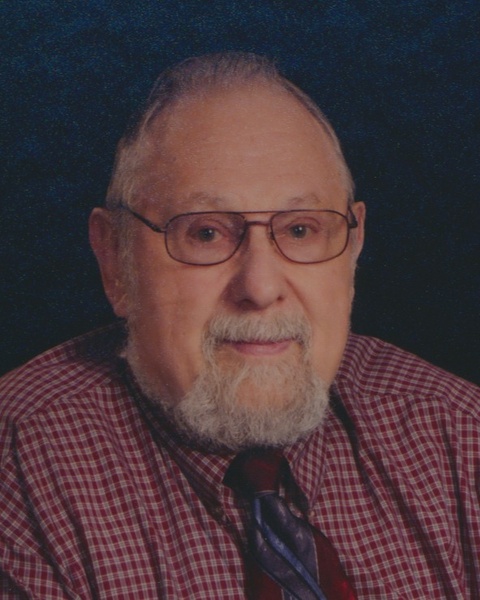 Roland G. Stuedemann passed away peacefully on October 3rd, 2022.  He was born October 23rd, 1935, in Greenfield, Wisconsin to Ferdinand and Molly (Stach) Stuedemann.  As a young man, Roland met his wife Sandra Warm and the two were married on October 12, 1957, at Atonement Lutheran Church in Milwaukee.  They went on to have 5 beautiful children.  In March of 1957, Roland enlisted into the United States Air National Guard.  He proudly served in aircraft control at General Mitchell Field in Milwaukee before his honorable discharge in March of 1960.  After his discharge he worked for the United States Postal Service as a letter carrier for many years before becoming a maintenance worker for the post office.  Roland enjoyed spending time working in his greenhouse and gardening.  He had a green thumb and a fondness for orchids.  In their spare time, Roland and Sandra opened and operated a greenhouse called N’Joy Acres and had a permanent booth at the Princeton Flea Market where they sold a variety of flowers and plants.  Roland was known for his love of music and played a big role in his life.  He sang with the Y-Knots and Festival Praise. He also enjoyed spending time with his grandchildren and great-grandchildren.

The Christian Memorial Service for Roland will be held at 11:00 AM on Saturday, October 22, 2022, at St. John Lutheran Church, located at N3505 State Road 47, Appleton.  Rev. Mark Gartner and Rev. Matthew Schoell will be officiating.  Visitation will begin at the church at 9:00 AM with service to follow at 11 AM.  Full military honors will follow the service and burial will take place at St. John Lutheran Cemetery at a later date.

The family would like to send a sincere thank you to the staff at Island Shores for the wonderful care and attention Roland received while there. Memorials may be sent to Fox Valley Lutheran High School.

To order memorial trees or send flowers to the family in memory of Roland Stuedemann, please visit our flower store.