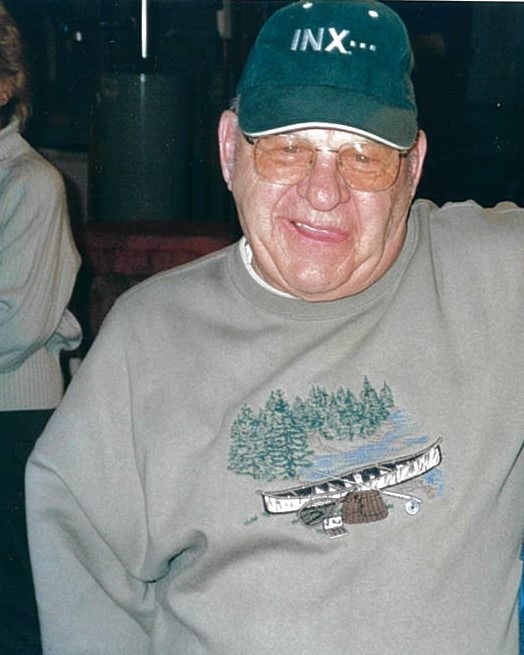 Roland M. Jaskolski (Jiggs), 94, passed away peacefully on Saturday, December 3, 2022, at home surrounded by his family. He was born February 25, 1928, in Menasha, the son of Jacob and Josephine (Pawlowski) Jaskolski. Roland served in the U.S. Navy from 1945 to 1949. Roland married Barbara (Laux) on July 17, 1954, at St. Theresa, Appleton. Together they raised two children, Pamela and Jeffrey. Roland worked for American National Can his entire career as a Pressman. Roland’s free time in summer was spent fishing. He loved his days on the lake. Winter was spent woodworking in his basement. Later in life, he spent as much time as possible outside, cutting grass, feeding the chipmunks, squirrels and Cecilia. He was also blessed with having some of the most loving neighbors. This allowed him to stay in his home under watchful eyes. He also had a very special family friend, Ann, who was like a daughter to him.

Roland is preceded in death by his parents: Jacob and Josephine Jaskolski; his wife Barbara; brother: Donald.

A private Celebration of Life will be held at a later date.

Roland’s family would like to extend a heartfelt thank-you to Hospice for all the care.

To order memorial trees or send flowers to the family in memory of Roland M. Jaskolski, please visit our flower store.