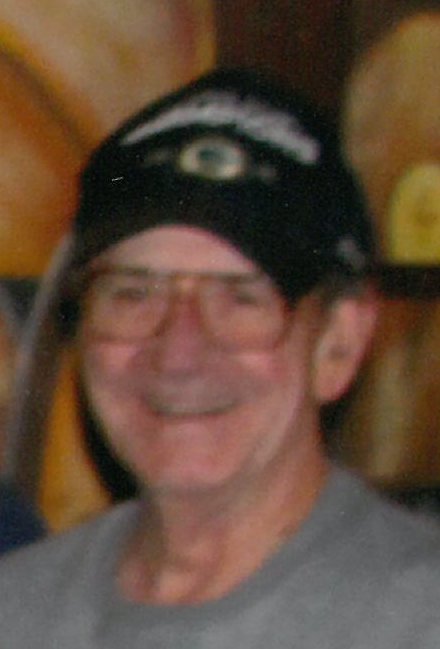 Bud was born on March 14, 1940 to Philias and Maria (Dionne) Rainville in Burlington, Vermont. On August 5, 1967 he was united in marriage to Sharalene Mitchler-Heath, together they just celebrated their 50th anniversary. Bud was a plumber and was a member the union #693 in Burlington and #400 in Appleton. He enjoyed hunting, playing cribbage, and going to the casino.

Bud is survived by his wife, Sharalene Rainville, one son Gregory Rainville, his in-laws, nieces, nephews, other relatives and friends.

He was preceded in death by his parents and 14 brothers and sisters.

The family would like to thank the ICU staff at Appleton Medical Center.

To order memorial trees or send flowers to the family in memory of Roger "Bud" Rainville, please visit our flower store.