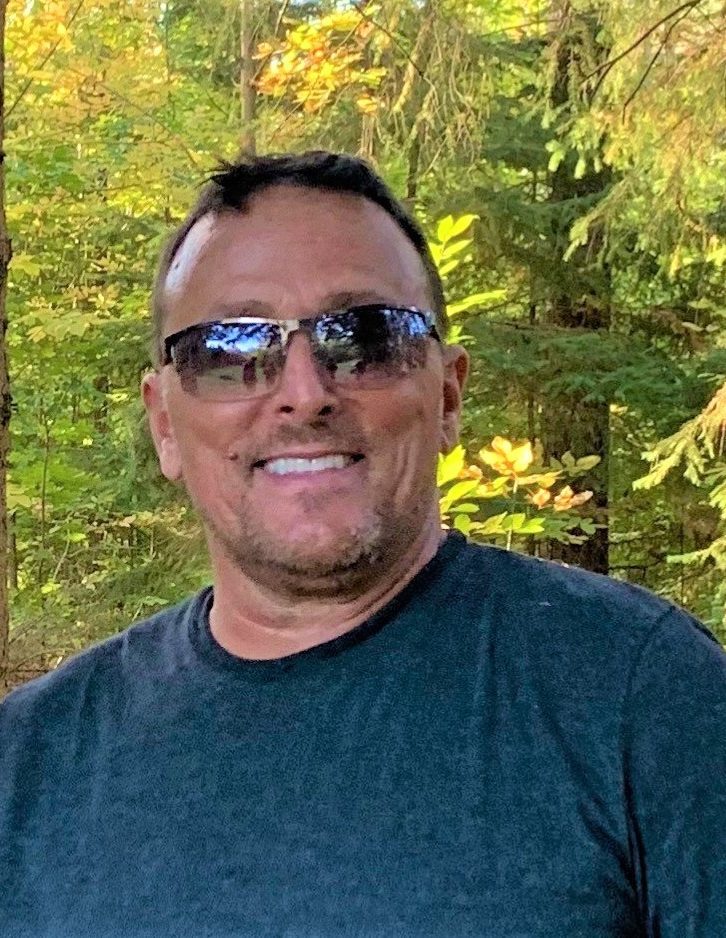 Roger Anderson, 61, of Appleton passed away peacefully surrounded by his family on Thursday February 3, 2022 at ThedaCare in Appleton.  He was born on May 7, 1960.  Roger did everything with immense passion and dedication. He did everything over the top, but always did it the right way.  Roger owned and operated R&S Motorsports in Shawano, WI for 25 years. Through the business he built a racing legacy with multiple national and world championships, including grass drags, ovals, and snocross.

Roger loved cycling and competing, he spent many weekends through the years of his life traveling to bicycle races across Wisconsin and other states. He built a bicycle shop, brand, and racing team in Appleton, WI with his family.  Roger introduced many people to the world of cycling, positively changing their lives forever.  He was an avid outdoorsman who loved fishing and hunting with his dogs, Ally and Shelby, including an annual trip to Mott, ND, but most of all he enjoyed spending time with his family and friends and will be missed by all that knew him.

A Special Thank You to the Doctors, Nurses, Staff, and all who took care of Roger at ThedaCare of Appleton.

To order memorial trees or send flowers to the family in memory of Roger Anderson, please visit our flower store.