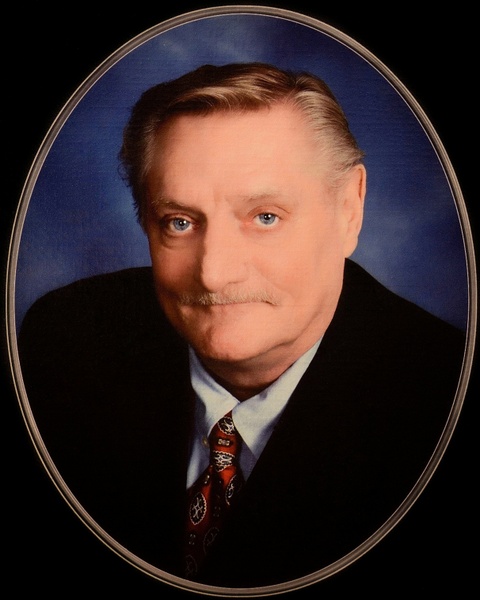 Roger Hammond “Rog The Dodge”, age 72 of Stephensville, passed away December 19th, 2021 at Appleton Medical Center, following a brief but courageous battle with illness. Roger was born in Appleton on August 23, 1949, son of the late Clark and Helen (Pelky) Hammond. He was a 1967 graduate of Appleton West High School. Shortly after high school, he started working at Fox River Paper for over 35+ years, retiring in 2013.

Roger enjoyed his post retirement travels. He was well known for his passion in handyman work and woodworking. Always a tinkerer, Roger would also constantly keep up with the latest gadgets and technology. He sincerely enjoyed cooking for his family and planning out big meals. He loved hosting holidays for his family, yardwork and gardening.

He is survived by his two daughters: Christina (Robert Sr.) Withrow of Kimberly and Candy Jolly (Mark Olson) of Black Creek; four grandchildren: Kendra (Samuel) Telin of Menasha, Robert Jr. (Meghan) Withrow of Germany, Felicia Jolly of Appleton, Jerome Jolly of Black Creek; Two great grandchildren: Laurone and Vincent; Also surviving by two brothers and a dear friend, Elonda “Lonnie” Hammond and her family. This along with many other family members and friends.

He was preceded in death by his parents Clark and Helen; his sisters Joan, Betty and Shirley; his brothers David and Donald; his beloved dog Tammy.

There will not be any funeral service per his wishes. The family would like to thank the nurses on the seventh floor at Appleton Medical Center.

To order memorial trees or send flowers to the family in memory of Roger A. Hammond, please visit our flower store.