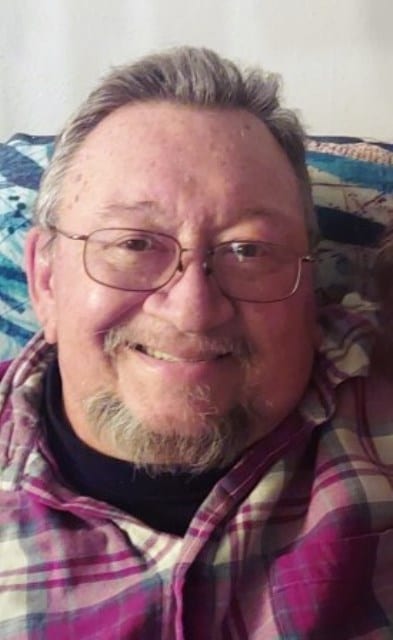 Roger was born on September 2, 1953 in Appleton to Mildred (Gillaune) Hafeman and the late Robert Hafeman. Roger was a Staff Sergeant in the Marine Corps for 13 years and then attended the Fox Valley Technical College where he studied to be a proud Union worker employed as an Electrician after many years employed with Rich’s Bakery. He was most recently enjoying his retirement.

Roger touched everyone that met him with his incredible personality that will forever live on within everyone that had the privilege to call him a friend or family. He never cared of what others might think of him and he lived everyday being who he wanted to be. Roger was never short of lighting up the room with his smiles, laughter, many jokes and his karaoke. His “Jack-of-all-Trades” abilities were beyond the working hands that he was always using as he looked for any way to help others. He mostly loved spending time with his kids, grandchildren and his family and friends at white clay lake. He spent the majority of his life with family and friends by enjoying cookouts, making booyah, sun filled pontoon rides, bonfires, playing pool, motorcycle rides, giving his grandchildren many rides on the golf cart, fishing and his trips to Florida. Roger loved to cook and always made sure there was plenty to go around for anyone who wanted to attend. Roger never turned away anyone, as he welcomed all as his friends. Roger was well known for always putting his own problems and or needs aside to help, comfort and protect others. He was known for his glory of putting everyone ahead of himself.

In addition to his father, Roger was preceded in death by his son, Chad Hafeman.

Family and friends may visit from 1:30 to 4 PM on Friday, December 11, 2020 at Wichmann Funeral Home, 537 N. Superior St., Appleton, WI.  Due to the current circumstances, a private funeral service will be held for Roger. A Celebration of Life is being planned for the spring at White Clay Lake.

In lieu of flowers, memorial donations made to the family to defer funeral costs is greatly appreciated.  Memorials may be mailed to the Hafeman Family, N4650 Laird Road, Shiocton, WI 54170.

Please leave a special message or condolences for Roger’s family below.

To order memorial trees or send flowers to the family in memory of Roger A. Hafeman, please visit our flower store.