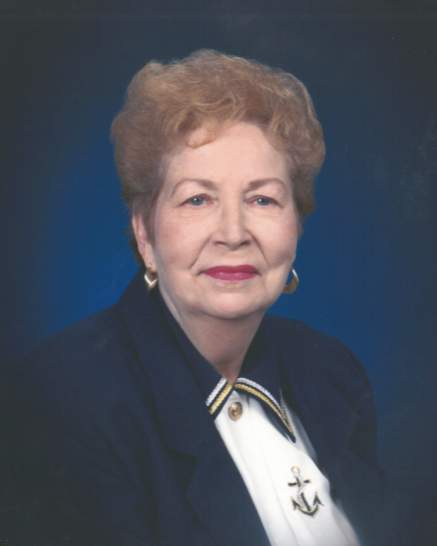 Rogene E. Hertensteiner, 99, passed away peacefully on Friday, September 9 th , 2022 in her
hometown of Appleton, Wisconsin. She was born on April 19th , 1923 in Sheboygan, the daughter of
Jacob and Vernetta (Lange) Harff. Rogene is a graduate of Sheboygan Central High School. After
graduation, she managed the shoe department at JC Penny’s. Rogene was also very proud to work at
American Hydraulics as a switchboard operator for seven years. She married her high school sweetheart
Donald “Don” Hertensteiner on June 14th, 1947. Following their time in Sheboygan, she and her husband
Don moved to Appleton, WI in 1953. Rogene and Don also enjoyed their time living in California for four
years before returning to Wisconsin in 1964.

Rogene will always be remembered for her strong willed, tenacious personality and loving support. She
belonged to several bowling leagues over the years and enjoyed learning about flowers and making
arrangements. She was an avid card player, and Packer fan, even attending a few games at Lambeau
Field along the way. In her later years, she very much enjoyed her social luncheons with her birthday
group. Rogene was a proud member of First United Methodist Church of Appleton for over 55 years.
Rogene is survived by her daughter: Donna (Edward) Tobias; her sister-in-law: Carol Hertensteiner and
family from St. Charles, Missouri; her three grandchildren: Dana (Kevin) Diddell; Andrea (Jon) Neils; and
Nick (Amanda) Preisler. She was also blessed with five great grandchildren: Rylan, Brayden, Mason,
Mackenzie, Milan, and a sixth great granddaughter on the way in October named Mia.

Visitation and Funeral services will be held at Wichmann Tri-County Funeral Home. Visitation is set to begin
at 9:30am on September 23rd, 2022 located at 1592 S. Oneida St, Menasha, WI, 54952. Funeral services
will immediately follow starting at 10:30am with Dave Farina of First United Methodist Church of
Appleton serving as the Officiant. Entombment will follow at Highland Memorial Park – Star of Hope
Mausoleum at 12:00pm. Rogene’s request is for any memorial contributions to be made to Saving Paws
Animal Rescue in Appleton, WI. Donations can be made on their website at
https://www.savingpaws.com/.

Rogene would like to thank those who helped to keep her in her home for as long as possible. Her
medical team, kind neighbors, yardsmen, housekeepers, her hairdresser of over 30 years, and many
others she depended on. She appreciated all of you. A most heartfelt thank you to Lori who was a
fantastic friend and confidant in her later years who went above and beyond to help Rogene whenever
she needed it.

Her family would also like to extend a special thank you to both Eagle Point Senior Living facility and
Heartland Hospice for their wonderful, compassionate care easing Rogene’s transitional journey with
dignity and respect.