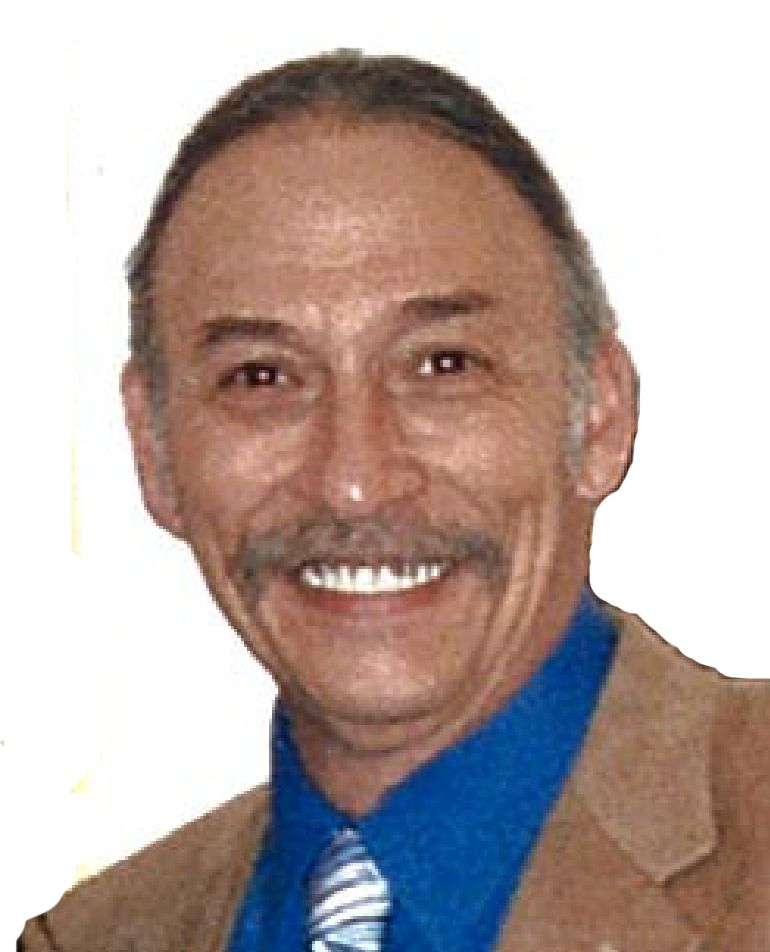 Robin “Rob” Richard Wege, age 70, of Appleton, passed away peacefully with his family by his side as a result of exposure to Agent Orange.  Rob was born on February 10, 1951, son of Grace (Ristow) and the late Richard Wege.  He graduated from Xavier High School in 1969 and shortly after bravely enlisted in the Army in 1969.  Rob was extremely proud to serve our country during the Vietnam War. In 1980, Rob married Ellen Heinemann. Together they shared 22 years of marriage and raised two children before her passing in 2002.  Rob was blessed to find love again when he married Sandra Stumpf-Kirsling. They enjoyed 16 years of marriage and riding their Harley Davidson together.

Early in his career, Rob owned the home improvement company Apartment Building Maintenance.  He developed his passion for computers while in the Army. This passion developed into a career in IT working for the Appleton School District and Boldt Construction. Rob was a jack of all trades who enjoyed home repair projects, Apple computers, and remodeling their second home in Upper Michigan.

Rob is survived by his loving wife: Sandra Wege; his children: Joy (Bobby) Hussey, Nick Wege, and Jennie (Chris) Woreck; and his three grandchildren: Brielle Hussey, Cal Woreck, and Molly Woreck.  He is further survived by his mother: Grace Wege; brothers: Ric, Rocky, and Rusty; sisters: Shelly and Rhonda; and many nieces, nephews, other relatives and friends.  He was preceded in death by his father Richard Wege and his late wife Ellen.

The Funeral Liturgy for Rob will be held at 11:00 am on Friday, April 9, 2021, at ST. MARY CATHOLIC CHURCH APPLETON, 312 S. State Street, with Father Bill Swichtenberg officiating, followed by full military honors.  Visitation will be held from 9:00 am until the time of Mass.  The burial will take place on Saturday, April 10, 2021, at Oak Hill Cemetery, off of Hwy 187 on Greeley Rd in the Town of Maine (Shiocton), WI at 11:00 am. Online condolences may be expressed at www.wichmannfargo.com.  A memorial fund will be established in Rob’s name.

The Wege family would like to thank Molly and the staff at Compassus Hospice for their loving care of Rob.

To order memorial trees or send flowers to the family in memory of Robin "Rob" Wege, please visit our flower store.