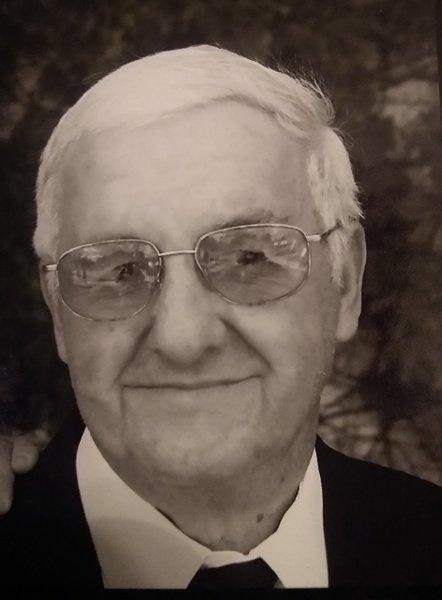 Robert George Willes Sr., “Willy” age 82, passed away peacefully at The Gardens of Fountain Way on February 27, 2022. Robert was born on July 24, 1939, in Menasha, son of Earl and Anna (Grillheisel) Willes. Once he turned 18, he joined the United States Army Reserves, serving two years as part of the Military Police and received an honorable discharge in 1964. Robert enjoyed roller skating, as well as, teaching people how to skate. He would meet his future bride, Mavis Babcock while skating at the Neenah Roller Rink. He married his love, Mavis, on October 26, 1963, at St, Mary Parish in Menasha. They shared 58 years of marriage and raised three children together.

Robert left school early to follow his passion for cars. He worked at several automotive shops and car dealerships throughout the years: Tusler Pontiac, Bergstrom Motors and Fox Valley Truck. He was proud to own his own shop for over ten years. He enjoyed attending the Iola and Peirce Park car shows each year. He was always there to fix his son’s cars, but only after they had tried first.

The Funeral Liturgy for Robert will take place at 11:00 am on Saturday, March 12, 2022, at ST. MARY CATHOLIC CHURCH, 528 Second St., Menasha, with Father Michael Lightner officiating. Visitation will be from 9:00 am until the time of Mass. In lieu of flowers, a memorial fund will be established in Robert’s name. Online condolences may be expressed at www.wichmannfargo.com

To order memorial trees or send flowers to the family in memory of Robert "Willy" Willes, please visit our flower store.