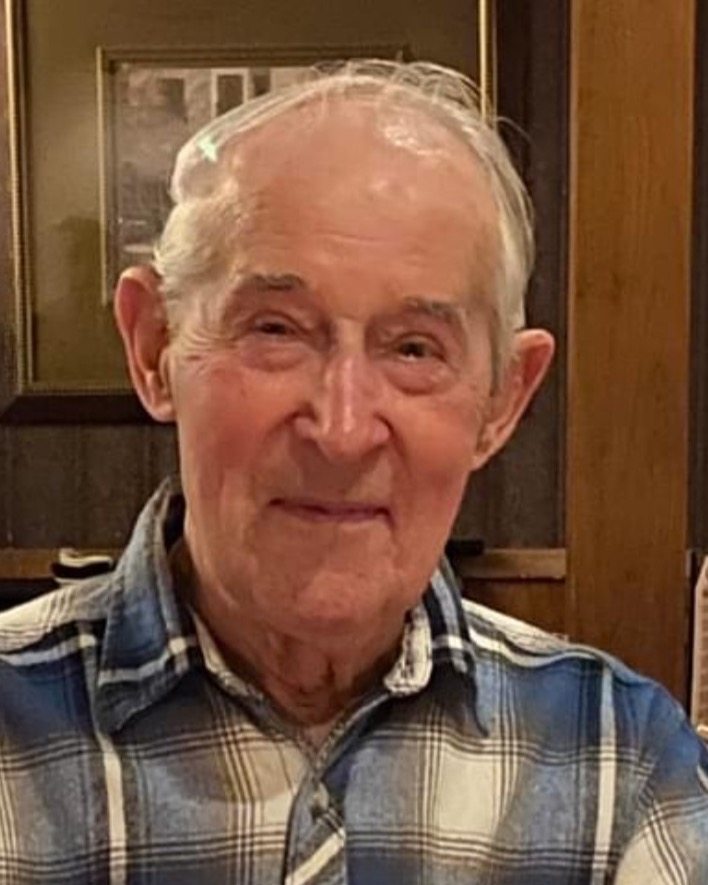 It is with deep sadness that the family of Robert (Bob) A. Pajewski, 91, of Appleton, Wisconsin announces his passing on December 21, 2022. Bob passed away with his family at his side. Bob was born January 15, 1931, in South Milwaukee to Felix and Stella Pajewski.
Following high school Bob spent 4 years in the Air Force stationed in Florida. He then returned to Wisconsin, where he met Janet Reinke. The two married on August 17, 1957 and made the move to Stevens Point so Bob could attend UW Stevens Point. After graduation he worked for AC Nielsen company for 35 years, and during that time, the family grew by three. They spent time in Denver, Chicago, Cleveland and finally returned to Wisconsin and settled in Appleton.
Bob is survived by his daughter Tracy (Michael) Losser, Michael (Tracy) Pajewski, and Jodi (Dave) Isom. Grand children Savannah (Jeremy) Cowles, Danyelle (Alex) Eastman, Megan (Tyler) Demeny, Michael Tylor Losser (Elly Stacey), Dell Pajewski (Linda), Alex Pajewski, Amanda (Jahar) Schultz, Kaylee (Rachel Giemza) Isom; Great grandchildren Emma and Mya Cowles, Michael Brayden, Norah, Charlee, and Ezra Faulkcon, Gracelyn, Micah, Rorie, and Finn Demeny. Bob is further survived by his brothers Kenny Pajewski, Jerry (Charlene) Pajewski, Marion Pajewski and many nieces, nephews, cousins, and friends. He was preceded in death by his wife Janet, his parents, sister Pat and brother Jim.
A Funeral Mass will be celebrated at 12:00 pm on Wednesday December 28, 2022, at St. Bernard Catholic Church, 1617 W. Pine St., Appleton. Friends and family may gather at the church from 10:00 AM until the time of the mass. Interment will follow at Highland Memorial Park, Appleton. There will be a celebration of life for Bob beginning at 2:00pm at his favorite gathering spot Dick & Joan’s 220 Club, 220 N Lyndale Ave, Appleton.
In lieu of flowers, please consider a donation to St Bernard’s Catholic Church-security fund- in Bob’s name.
To order memorial trees or send flowers to the family in memory of Robert A. Pajewski, please visit our flower store.