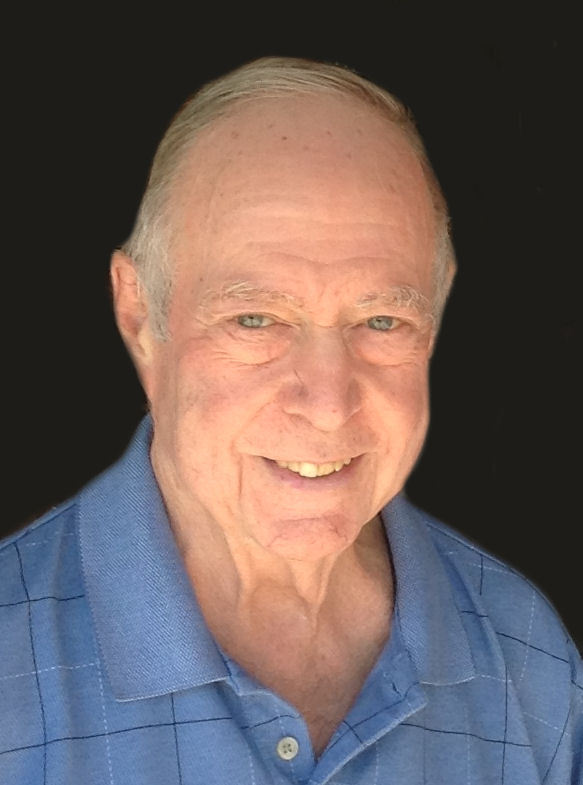 Robert M. Miers, age 82, of Appleton, passed away at Appleton Medical Center on Saturday, January 31, 2015. Bob was born on December 17, 1932, in Manhattan, New York, to the late Archie and Hariette (Brooks) Miers. He was well-known as a self-motivated, dedicated, highly creative machine design engineer with an extensive record of successful designs.

Bob graduated from Purdue University in 1960 with a B.S. Degree in Civil Engineering. He was employed at Appleton Manufacturing Company for nearly a decade, joined the Kimberly Clark Corporation in 1978, and retired in 1992. Bob enjoyed fishing, woodworking, downhill skiing, golfing, camping and gardening. He especially enjoyed time spent with his family. Bob proudly served his country in the United States Marine Corps as a helicopter pilot, honorably discharged as a First Lieutenant in 1964.

Funeral services will be at 5:00 p.m. on Wednesday, February 4, 2015, at WICHMANN FUNERAL HOME, 537 N. Superior Street, Appleton. Friends may call at the funeral home on Wednesday from 3:30 p.m. until the time of services. Military honors will be observed following the services. The family would like to extend a sincere thank you to the staffs of Dr. William Guenther and Dr. David Brooks for their loving care. Online condolences may be offered at www.wichmannfargo.com

To order memorial trees or send flowers to the family in memory of Robert M. "Bob" Miers, please visit our flower store.