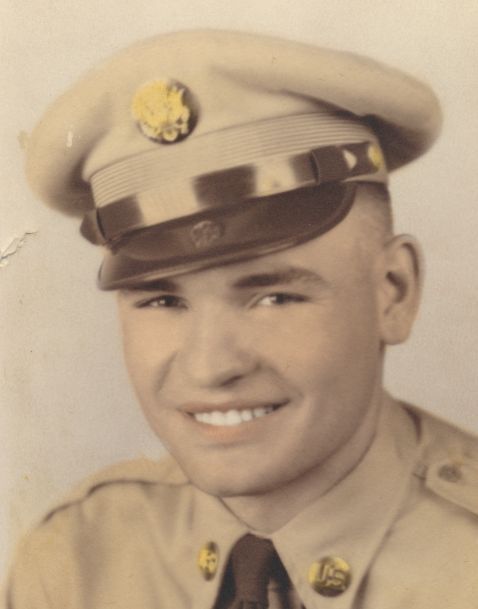 Robert J. White, age 79, of Appleton, passed away on Tuesday, February 12, 2013. Bob was born on May 27, 1933, in New London to the late John and Henrietta (Buskirk) White. He was a 1951 graduate of New London High School. Following his graduation, he proudly served in the United States Army for two years. Bob married Teresa Loughrin on February 11, 1956, in Manawa. He was a well-known plumber in Appleton and was the Plumbing Inspector for the City of Appleton for the final 17 years of his career. Bob retired in 1995. He enjoyed golf, cribbage, fishing and especially the time he spent with his children, grandchildren and great grandchildren.

The Funeral Liturgy will be at 11:00 a.m. on Saturday, February 16, 2013, at ST. THERESE CATHOLIC CHURCH, Morrison Street at Wisconsin Avenue, Appleton, with Fr. William Hoffman officiating. Friends may call directly at the church on Saturday from 10:00 a.m. until the time of services. Interment will be in St. Joseph Cemetery, Appleton. In lieu of flowers, contributions may be made to the Alzheimer's Foundation. The family would like to extend a sincere thank you to the staff at ThedaCare at Home, especially Suzie; and the staff at Grand Horizons, especially Patti, Sarah, Shanna, Ramona, Sam, Autumn, and Steve.

Online condolences may be offered at www.wichmannfargo.com

Dad, Your soul lives within us and in all of those you have touched. You will be missed, but never forgotten.

To order memorial trees or send flowers to the family in memory of Robert J. White, please visit our flower store.