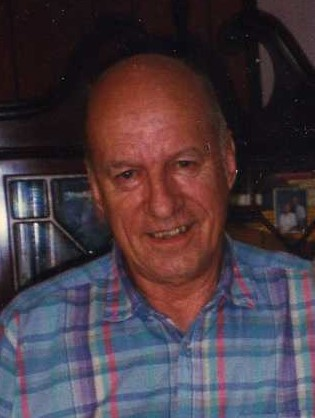 Bob was employed at Kimtech, a branch of Kimberly Clark, for nearly 40 years as a machinist. He could and often make items in his shop. Bob owned a cottage up north on 120 acres. Cutting firewood was his way of relaxing. Bob also enjoyed snowmobiling and hunting.

Bob is preceded in death by his loving wife Carolyn, his siblings Laura Pulda and Martin Huspeck, and in laws Roland Recker and Jay Spreeman

The memorial service will be at 12 Noon on Friday October 4, 2019 at Wichman Funeral Home, 537 N. Superior Street with Pastor Bidal Torrez officiating. Memorial visitation will be at the funeral home from 10:00 AM until time of service. Bob will be laid to rest privately at a later date.

The family expresses a special thank you to the staff at Matthews Senior Living for their care for Bob during his stay.

To order memorial trees or send flowers to the family in memory of Robert J. "Bob" Pulda, please visit our flower store.