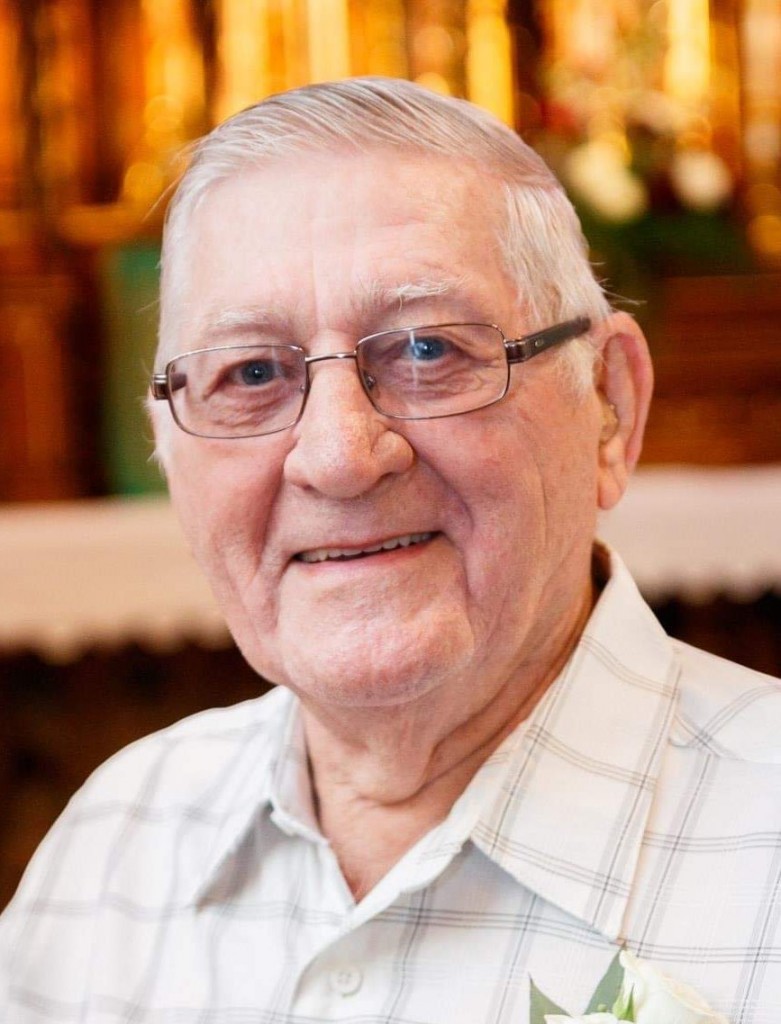 Robert John “Bob” Holewinski, age 86, passed away peacefully with his family by his side on November 4, 2019.

Robert was born on March 6, 1933, in Menasha, the son of the late Edmund and Mary (Blajeski) Holewinski. Bob was a life long resident of Menasha. He retired from Kimberly Clark after 30 years of service. He enjoyed traveling with his wife, stock car racing, wood working, hunting, fishing and spending time at the family cabin in Crandon, Wisconsin.

The family would like to thank Brett, Jillian, Brooklyn, Allie, Cheri, Amy and Justine for their loving care and support during this difficult time.

To order memorial trees or send flowers to the family in memory of Robert Holewinski, please visit our flower store.