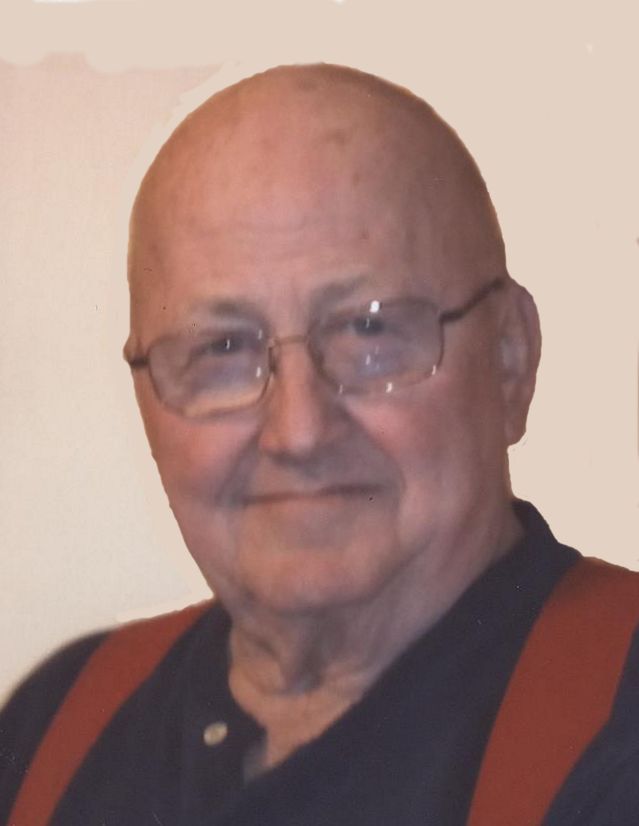 Bob Biese, age 67, of Hollandtown, passed away on Thursday, April 3, 2014 with his family at his side. He was born on November 12, 1946, in the Town of Buchanan, the son of the late Frank and Clara (Arnoldussen) Biese. On October 9, 1968, Bob married Nora Wichman at St. Francis Catholic Church in Hollandtown. He was employed at Badger Northland prior to thirty plus years of farming, and then worked at Hattiesburg Paper until his retirement. Bob enjoyed traveling with friends and family. He looked forward to being outdoors, and loved spending time with his grandchildren. Many will miss his one liners and his great sense of humor that he kept until the end.
Bob is survived by his loving wife of 45 years, Nora Biese; children: Jeff (Jenny) Biese of Freedom, Sara (Dave) Wiegert of Hollandtown, Chris (Sheila) Biese of Greenleaf, and Keary (Brad) Lamers of Brillion; ten grandchildren: Addam and Robbert Biese; Nick, Bryce and Shane Wiegert; Kyle and Emily Biese; Will, Kearsten and Kaylee Lamers; brother, Leo (Irene) Biese of Darboy; sisters: Maggie (Ray) Coenen of Kaukauna, Elaine (Bob) Schmidt of Hollandtown, Dorothy (Tim) Vande Wettering of Hollandtown, Evelyn Verhasselt of Freedom, and Marian Gerrits of Kaukauna. He is further survived by nieces, nephews, other relatives and friends. Bob was preceded in death by his grandson Ryan Biese, brothers-in-law, Bob Verhasselt and George Gerrits.
The funeral liturgy for Bob will be held at 11:00 am on Monday, April 7, 2014 at ST. KATHARINE DREXEL, ST. FRANCIS CHURCH in Hollandtown. Fr. Jerry Pastors and Fr. Willard Van De Loo will be presiding. The visitation will be held on Sunday at the CHURCH from 4:00 pm until the prayer service at 7:00 pm and again on Monday morning from 9:00 am until the time of mass. Online condolences can be offered at www.wichmannfargo.com.

To order memorial trees or send flowers to the family in memory of Robert F. "Bob" Biese, please visit our flower store.