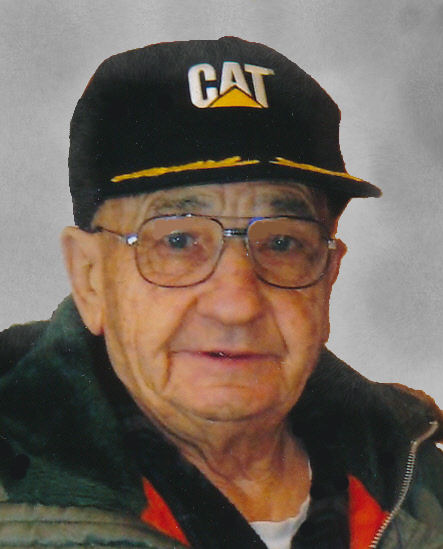 Robert E. Flunker, age 76, of Appleton, passed away on Monday, October 10, 2011 at Appleton Medical Center with his family at his side. He was born on October 21, 1934 in New London, the son of the late Oscar and Ruth (Witt) Flunker. On September 19, 1954 he married Audrey Schmidt. Bob was a member of Mount Olive Ev. Lutheran Church. He worked at Murphy Construction Company (MCC). Bob enjoyed his time with family, especially at their cottage on Pine Lake in Hiles. He loved his dogs, along with fishing and camping.

The funeral service for Robert will be held at 11:00 am on Thursday, October 13, 2011 at MOUNT OLIVE EV. LUTHERAN CHURCH, 930 E. Florida Avenue, Appleton. Rev. Benjamin Berger will be officiating. Entombment will take place at Highland Memorial Park. The visitation will be held at the church from 9:00 am until the time of service. In lieu of flowers, memorials to Mount Olive Ev. Lutheran Church are appreciated.

In Bob's own words, “Thank you all for being a part of my life.”

To order memorial trees or send flowers to the family in memory of Robert E. "Bob" Flunker, please visit our flower store.