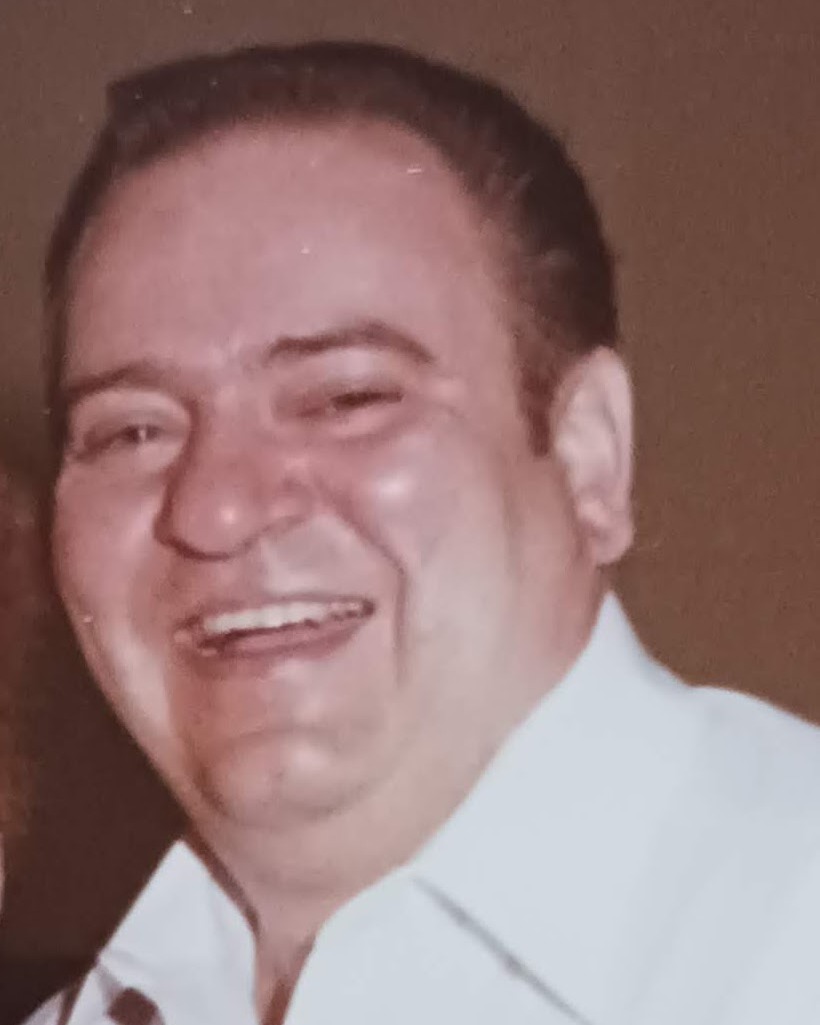 Bob grew up on a farm in Michigan, driving tractor to help reap in the crops.  He loved playing football and baseball with his siblings and having Pete, his dog, as an outfielder, and used to dress him in football uniforms.  Pete was a big local celebrity.  Animals big and small had a special place in Bob’s heart, especially his beloved hamsters.  Bob also loved the outdoors, including camping, fishing, and hunting.  Bob had a real passion for woodworking.  Clocks, tables, hope chests, gun cabinets, and bird houses were some of his favorite projects.  Bob was a good father, a good man, and a dear friend to many.

Bob was preceded in death by his parents, Robert and Anna Corey; his daughters, Carol Corey and Caren Heimermann; his sisters, Dorothy (Jack) Williams, Bernetta (Harvey) Kuntsman, and Muriel Lux; his brothers, Gilbert (Dorothy) Corey and Lee Corey; and his brother-in-law, Roy Makholm.

Bob is survived by his wife, Sandra Corey; his daughter, Cheryl (Brian) Grundman; his son, Robert III (Tammy) Corey; 6 grandchildren; 14 great-grandchildren; his sister, Carol Makholm; his son-in-law, Jeff Giebel; as well as many other nieces, nephews, other extended relatives, and dear friends.

A memorial visitation will be held for Bob on Wednesday, November 30 from 11 AM – 1 PM at Wichmann-Laemmrich Funeral Home, 312 Milwaukee St, Menasha, WI with a memorial service to follow at 1 PM.  In lieu of flowers, please consider donating to the Fox Valley Humane Association in honor of Bob.  The link to which can be found below.

The family would like to thank Ascension at home, especially Nurse Katie and the physical therapy team, along with Meadow Brook and hospice for all their support and compassion through the years.

To order memorial trees or send flowers to the family in memory of Robert E. Corey, please visit our flower store.