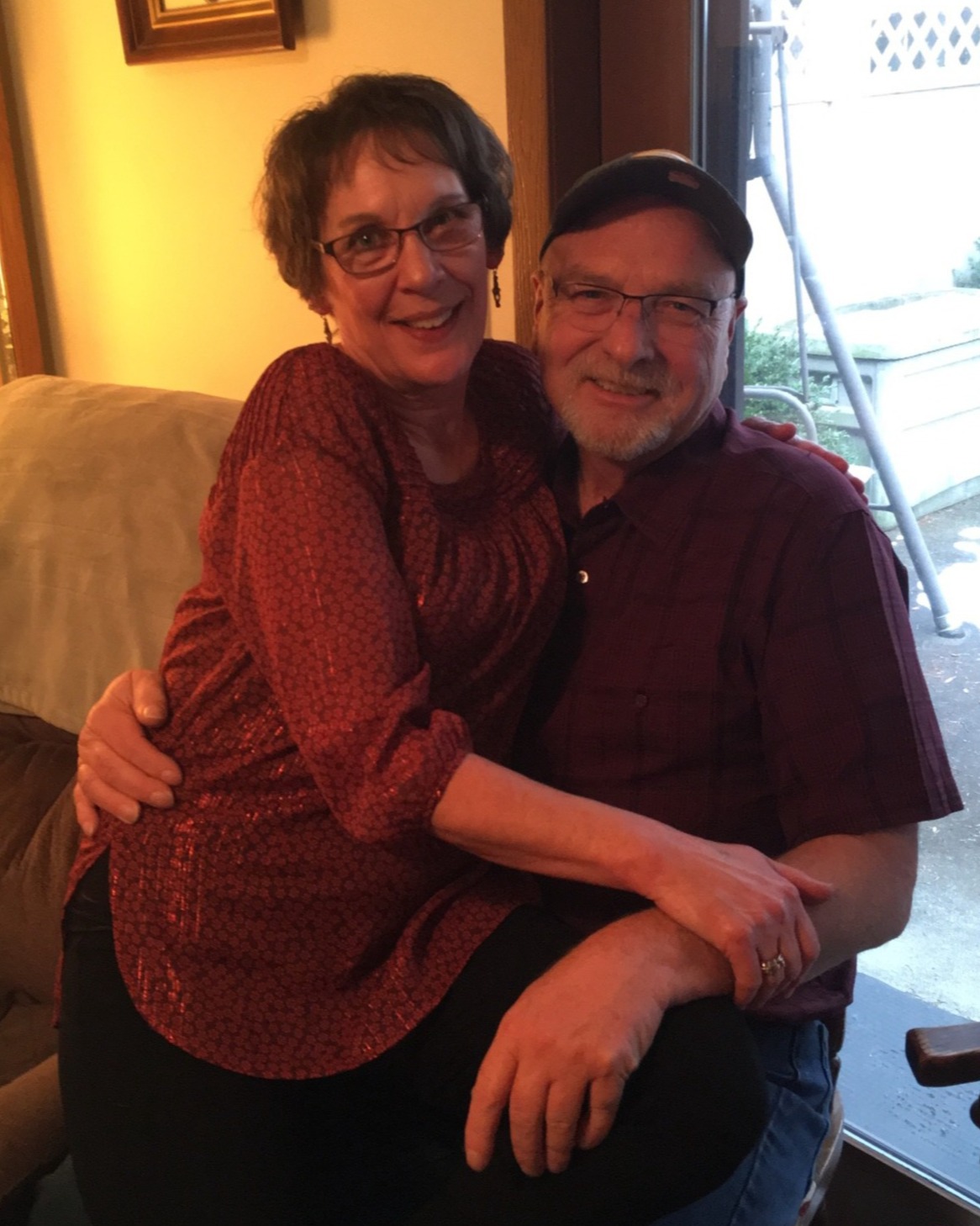 Robert A. Kraus of Appleton, WI unexpectedly joined his Lord and Savior at the age of 67 on December 16, 2022.  He was born to Milton and Joyce (Madin) Kraus on September 6, 1955 in Appleton, WI.  He enjoyed sporting clays, fishing, hunting, playing bingo, and the word of the Lord.  With his many health struggles over the years, he is now released of those struggles and wrapped in the loving Lord’s arms.

Bob is survived by his beloved wife, Sheri of 47 years; his sons, Chad and Jeff (Heather) Kraus; his grandchildren, Jayden, Micah, and Lucas; his brothers-in-law, Buck and Dan VanHeuklon and Kees Benkers; as well as many other nieces, nephews, other extended relatives, and dear friends.  Bob has joined the many loved ones that have preceded him in his passing.

Bob’s family would like to extend a special thanks to the community for everyone who helped locate Bob.  In honor of Bob’s wishes, no services will be held.

To order memorial trees or send flowers to the family in memory of Robert "Bob" A. Kraus, please visit our flower store.