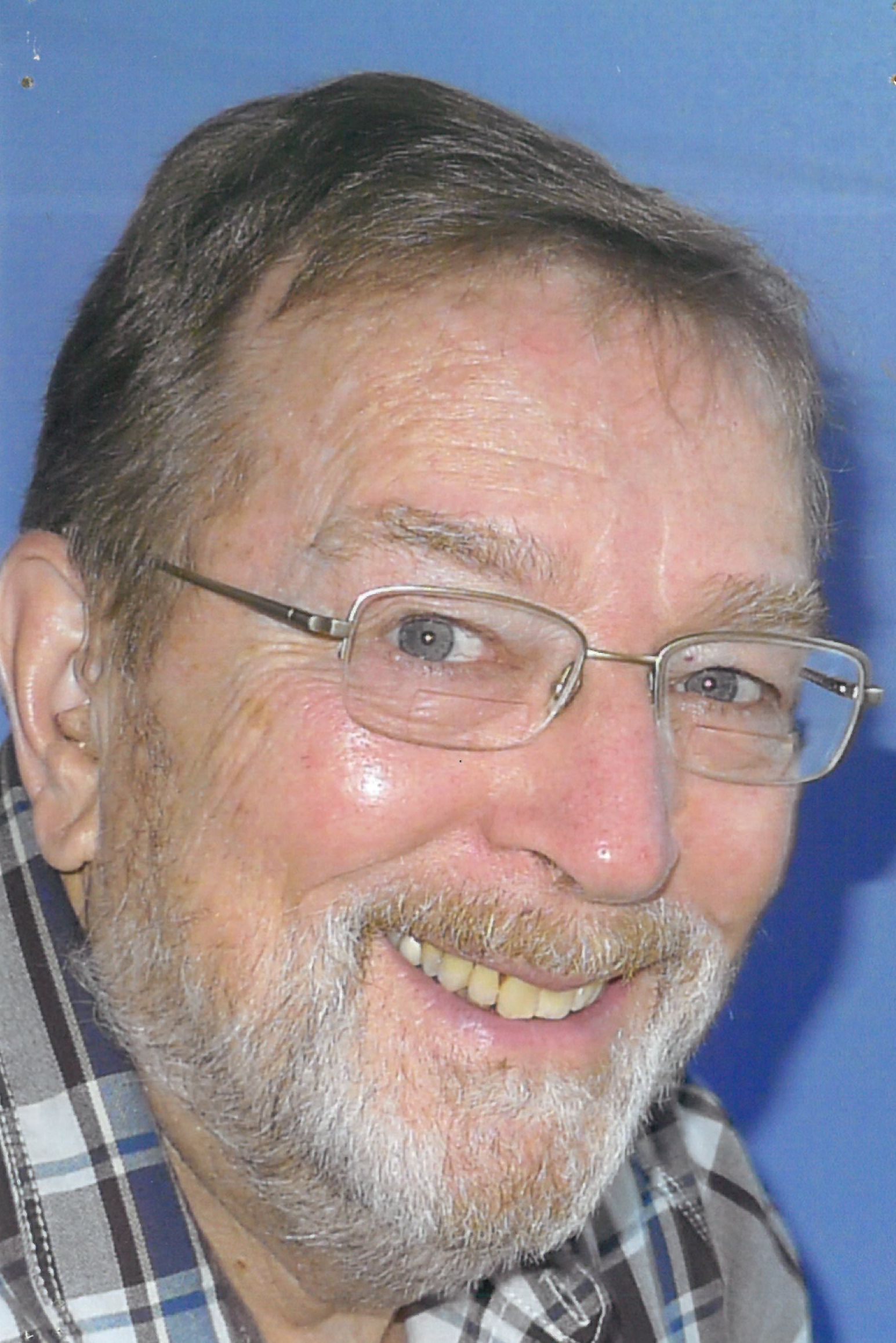 Robert “Bob” Schmall, age 79, passed away peacefully after a 4 year battle with Leukemia, on January 11, 2022, at his home surrounded by family. He continued to do the things that he loved with Martha and his family throughout those 4 years. Bob was born on October 7, 1942, in Milwaukee, the son of Zeno and Dolores (Stark) Schmall, and he was the oldest of 4 children. He was married to Martha in October of 1965, in Milwaukee. Bob attended Don Bosco High School, Milwaukee, and graduated from UW Oshkosh with a BA in Journalism, and he achieved his MA from UW Milwaukee in History. He served in the U.S. Army reserves for 6 years.

He was passionate about astronomy and observing the nights sky. He helped found North East Wisconsin Stargazers. Bob was a NASA Ambassador who presented educational programs.

He was a sportscar enthusiast and a member of the Great Lakes Sports Car Club. Bob was an amateur sports car racer and loved attending Road America events throughout his life.

Bob and Martha were National Parks and Refuges volunteers for many years, who worked to create and present nature programs for visitors.

His other interests include modeling and model trains, photography, woodworking, and travel.

Bob was preceded in death by his parents; and a sister and brother: Margaret (Richard) Ratayczak and Andrew Schmall.

A memorial gathering will be held from 2:00 to 4:00 pm, on Saturday, January 29, 2022, at the Wichmann Funeral Home, 537 N. Superior St., Appleton. At the family’s request, those who wish to attend should be prepared to wear a mask. A Celebration of Life will be held in the spring, please check www.wichmannfuneralhomes.com, for updates. In lieu of flowers, memorial contributions are appreciated to the World Wildlife Fund at support.worldwildlife.org/donate.

Bob’s family would like to express a heartfelt thank you to the staff at the ThedaCare Regional Cancer Center, for their years of caring support.

To order memorial trees or send flowers to the family in memory of Robert A. "Bob" Schmall, please visit our flower store.