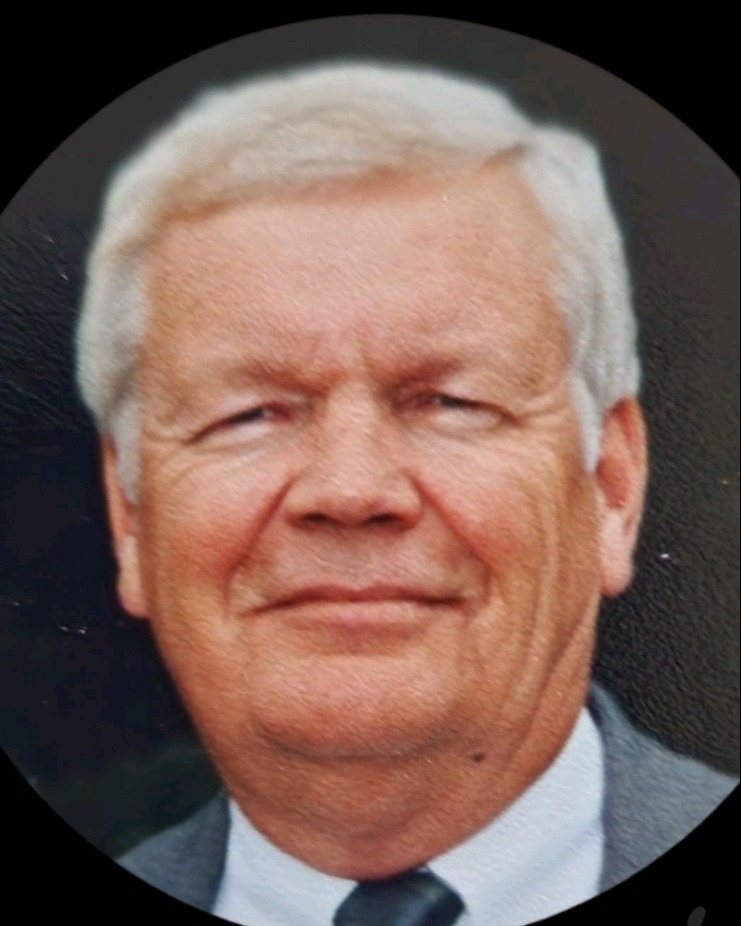 Richard John Schmieding, age 77 passed away on Saturday January 21, 2023.
He was born in Appleton, WI on September 15, 1945 to the late John and Eleanor Schmieding Young.  Richard graduated from Appleton West High School in 1964.  He was united in marriage to his High School sweetheart, Connie, on June 17, 1966.
Richard was a hardworking, dedicated father and husband.  He enjoyed motorsports, golfing and in his later years retirement on Lake Winnebago.

To order memorial trees or send flowers to the family in memory of Richard Schmieding, please visit our flower store.