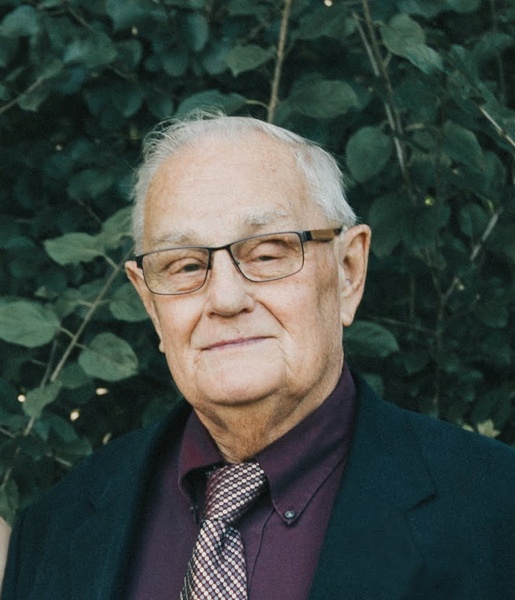 Richard Joseph Saunders age 83, died peacefully at ThedaCare Regional Medical Center-Appleton on May 2, 2022, after a courageous battle with MRSA.  Richard was born October 26, 1938, in Appleton WI, the son of Henry and Eunice (Bauriain) Saunders. Following high school Richard worked at Simple Simon Bakery in Appleton sweeping floors.  It was at Simple Simon that Richard was bitten by the baking bug.  Following Simon’s, Richard worked for Quaker Bakery and eventually Rich’s Bakery where he remained for more than 30 years.

Richard was the proud father to son Jeff (Beth) Saunders and daughter Debbie (Bob) Hintz. In 1996, Richard married Judith Schmidt and they shared 15 years together.

Richard is preceded in death by his parents, his wife Judy, and siblings: Donna Oskey, Sandy Barth, Robert Saunders and Stephen Saunders.

A funeral service will be held on Friday May 20, 2022 at 11:00am at Highland Memorial Park, 3131 N Richmond Street, Appleton, WI 54911.  Friends and family may gather at the chapel from 10:00am until the start of the service. Richard will be interred immediately following the service.

The family wishes to thank long time physician Dr. John Ganser, the staff at Peabody Manor and the Heritage, the ICU staff as well as the 8th floor nurses at TCRMC, especially Amanda and Jenafer, for their excellent care and treatment of Dad.

In lieu of flowers, a memorial to St. Jude’s or a charity of your choice in Richard’s memory is appreciated.