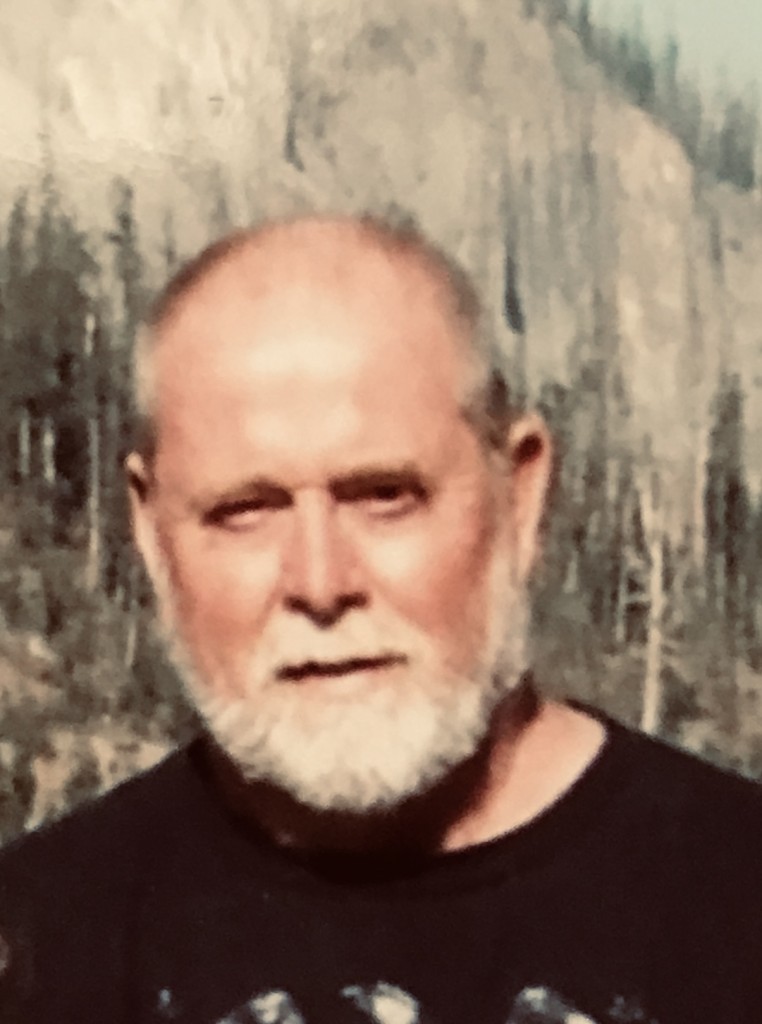 Rick was born on May 14, 1952 to the late Clement and Harriet (Vanden Hogen) Managan. On September 12, 1998 he was united in marriage to Tina Kohlmann. He enjoyed hunting, fishing, playing cribbage, playing cards and going to the casino. He also liked traveling and the Packers. Rick loved spending time with family and friends and peace at the cabin. He truly enjoyed helping people whenever he saw a hand was needed.

Rick was preceded in death by his parents and his mother-in-law Delores Kohlmann.

A time of sharing memories for Rick will be held on Friday, March 29, 2019 at 11:00 AM at the WICHMANN FUNERAL HOME. A time of visitation will be held on Thursday, March 28, 2019 from 4:00 until 8:00 PM at the Wichmann Funeral Home and on Friday morning from 10:00 AM until the time of the sharing memories at the funeral home. Online condolences may be expressed at www.wichmannfargo.com.

He has gone to join his fishing buddy Wilbur.

To order memorial trees or send flowers to the family in memory of Richard "Rick" Managan, please visit our flower store.