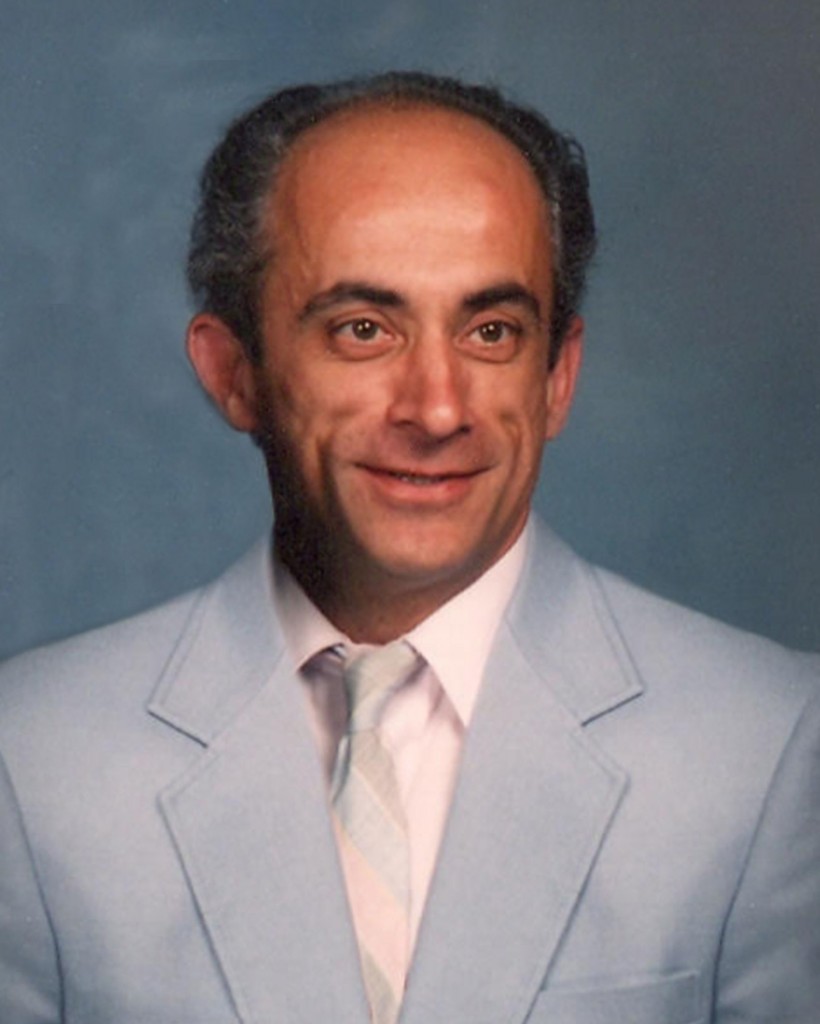 Richard N. Graphos, 76, passed away peacefully on Thursday, January 10, 2019, at his home, surrounded by his family after a long struggle with Chronic Myeloid Leukemia and Parkinson’s. He was born on April 10, 1942, in Manistique, MI, the son of Constantine “Connie” and Amelia (Stoken) Graphos.

He attended grade school at St. Francis de Sales, where he made many lifelong friends. He then graduated from Manistique High School, the Class of 1960. He was a 4-sport letterman and proud Manistique High School Emerald. Dick enlisted in the U.S. Air Force after his father passed away in 1960. He, along with several classmates, found their way to Appleton, WI for employment. It was there that he met the love of his life, his future wife, Jean De Groot, and they were married on January 19, 1963, at St. Edward Catholic Church, Mackville, WI.

He had several different jobs until he found his calling as an Appleton Firefighter in October of 1966. He dedicated almost 30 years of service as both a paramedic and firefighter. “Greek” retired at the rank of Captain. He was blessed to work with a great crew and friends who enjoyed many activities together, which left him many fond memories. Dick maintained a part time job at the Community Blood Center for 25 years. He was also a CPR Instructor throughout the community. He always believed in giving to others and there’s nothing more important than to give the gift of life. Dick was a firm believer in donating blood and as a result donated 12 gallons of blood and 60 units of platelets before he was unable to donate. PLEASE DONATE!

After retirement, he continued to volunteer not only at the Blood Center, but after being diagnosed with Chronic Myeloid Leukemia he gave unselfishly as a volunteer at the Cancer Center for 16 years.

He enjoyed playing softball, golf, and bowling. He was an avid Packer fan with season tickets for 30 years and even attended the Ice Bowl. He spent countless hours following the Brewers and Badgers. He also traveled to many places with his wife including: Mexico, Florida, and Greece. Dick was an active member of the St. Thomas More Catholic Church since 1967. He was a devoted grandfather or “Papou” to his grandchildren who were the light of his life.

Dick was preceded in death by his parents; and father- and mother-in-law: Harold and Mayme De Groot.

The Funeral Liturgy will be held at 11:00 am, on Tuesday, January 22, 2019, at St. Thomas More Catholic Church, 1810 N. McDonald St., Appleton, with Fr. Jim Lucas officiating. Interment will be in St. Joseph Catholic Cemetery, Appleton. Visitation will be on Monday at the Church from 4:00 pm to 8:00 pm, with a parish prayer service at 7:00 pm, and will continue on Tuesday at the church from 9:00 am until the time of the Mass. Immediately following the Mass, at church, full military honors will be presented along with a Firefighters Bell Ceremony. In lieu of flowers, a memorial has been established.

To order memorial trees or send flowers to the family in memory of Richard Nicholas "Dick" Graphos, please visit our flower store.