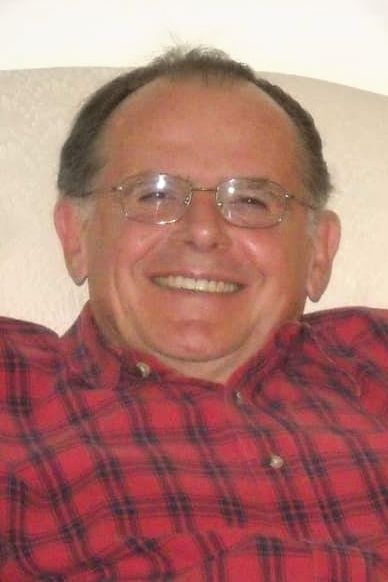 Richard G. Menozzi passed away on June 24, 2022. He was born on April 18, 1942 in Lena, WI, to William and Verle (Kerby) Menozzi. While in the army, he served in the Vietnam War. Richard married Sandra Seefeldt on December 4, 1965. He retired from Brillion Ironworks after 42 years, as the Director of Human Resources.
Richard enjoyed woodworking, playing golf, and spending time with his family.
He was preceded in death by his parents, William and Verle Menozzi; brother, Bill Menozzi; and sister-in-law, Jan Menozzi.
He is survived by his wife, Sandra; children, Michael Menozzi, Leah (Dan) Planert, and Beth Menozzi; six grandchildren; two great-grandchildren; sister, Anna (Bill) Shirtz; brother, David (Toni Ciske) Menozzi; sister-in-law, Janet Menozzi; and numerous nieces and nephews.
A Celebration of Life will be held for Richard at a later date.
The family would like to thank the staff at St. Paul Home for their excellent care of Richard.
In lieu of flowers, please consider a donation to the Salvation Army.

To order memorial trees or send flowers to the family in memory of Richard G. Menozzi, please visit our flower store.