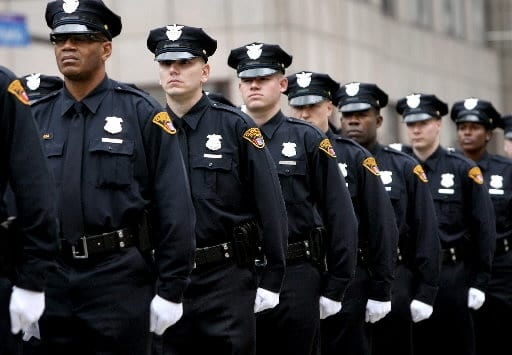 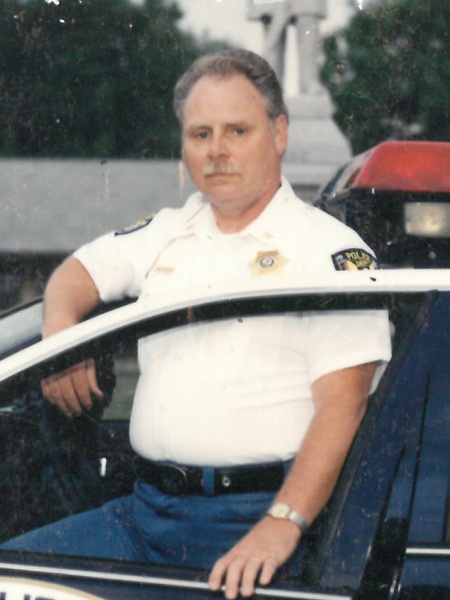 G. Richard Meacham of Menasha Wisconsin, passed away peacefully with a vision of Heaven in his eyes and a smile on his face, on Thursday July 14, 2022, surrounded by his family.  He was born February 9, 1943, in New Albany, IN to John and Opal (Houchens) Meacham. Richard was one of three boys born to the couple. Upon graduating from high school Richard enlisted in the United States Air Force attaining the rank of AFC E-3 where he served at K.I. Sawyer AFB in Marquette, MI. Richard was an alum of Northern Michigan University where he obtained a degree in Criminal Justice in 1975.

When Audrey Wallace met Richard through an Air Force friend, her first thought was “Oh no, another Richard” (because there were already so many in their family). Little did she know that THIS would be the Richard she fell in love with! In keeping with family tradition, Audrey and Richard married on HIS birthday, and used a cake topper that had been passed down through many family weddings. They spent 59 years together and had three children.

Once discharged, he was hired by the City of Marquette as a police officer and in 1971 was promoted to Sergeant. In 1981, Richard was appointed Chief of Police in Stockton, IL and later accepted a position as Police Chief in Rockton, IL. Richard retired from the Rockton Illinois Police Department in June of 2001 after service as a law enforcement officer for 35 years.

Richard moved to Appleton, WI in 2004 and served on the Fox Valley Metro Police Commission for 3 years. 2013 brought a move to warmer weather for Audrey and Richard; they moved to Pinellas Park, FL. Richard then enrolled in Faith Bible Institute, taking a 3-year bible study course which allowed him to be appointed as a part-time Police Chaplain for the Pinellas Park Police Department in February of 2014. Richard was a member of Community Bible Baptist Church of Pinellas Park.

He was preceded in death by his parents John and Opal, brother Bob Meacham and sister-in-law Sue Meacham.

Richard requested no services, and so, in keeping with that wish, there will be a public visitation on Tuesday July 19, 2022 from 4:00 PM until 7:00 PM at Wichmann Funeral Home-Tri-County Chapel 1592 Oneida Street, Fox Crossing. Please bring stories and memories to share.

Richard's final resting place will be in Appleton's Riverside Cemetery.

To order memorial trees or send flowers to the family in memory of Richard Meacham, please visit our flower store.