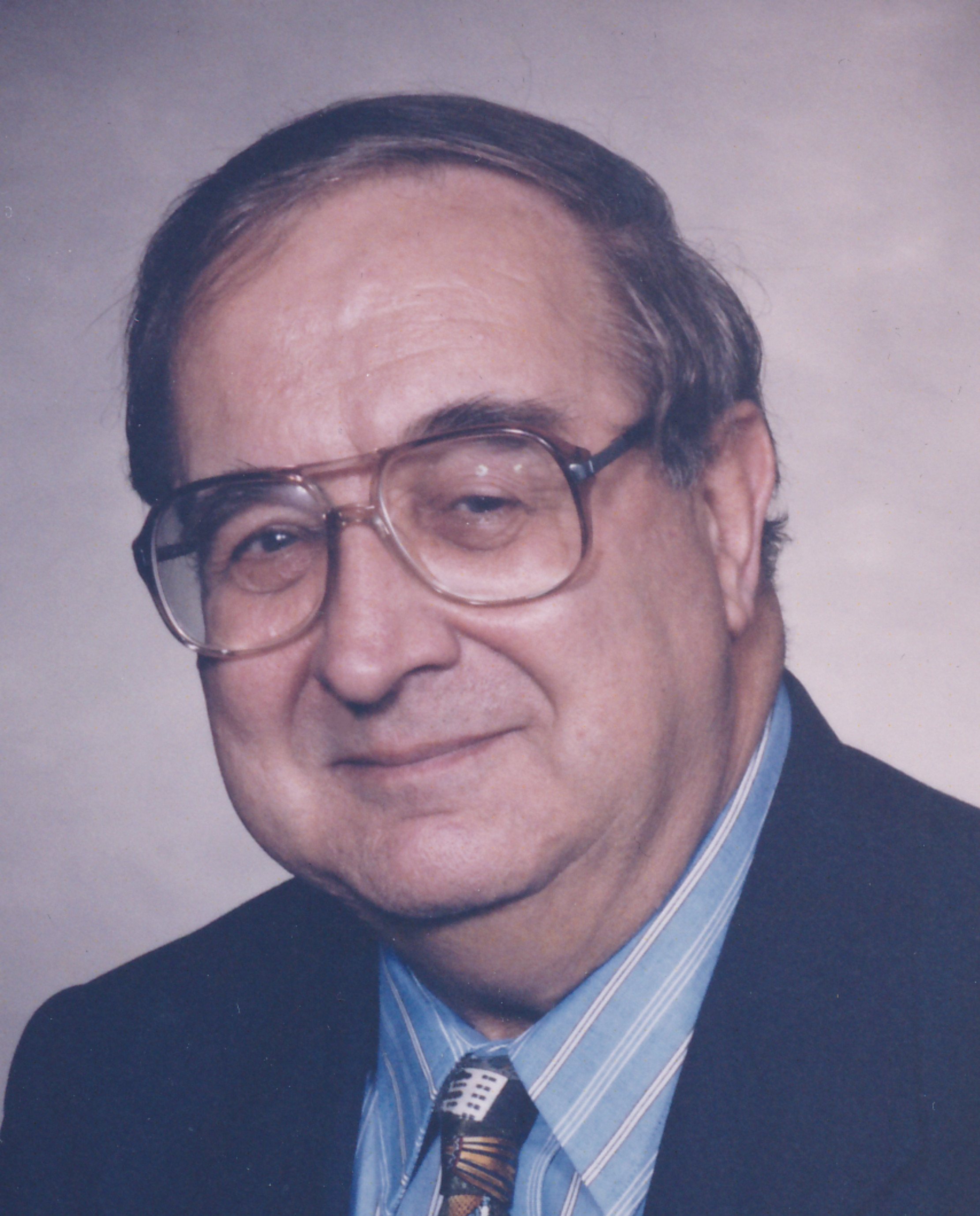 Richard Leonard, age 78, passed away at his home in Appleton on Saturday, July 12, 2014. Richard was born in England on June 19, 1936, son of the late Leslie and Enid Leonard. He grew up in Chesterfield during World War II, and as a young boy loved trains and airplanes. The family moved to Hazel Grove, Stockport, where Richard attended the Stockport Technical Institute where he earned a degree in mechanical engineering. Following his education he served in National Service in the British army and was stationed in Germany. In 1968, he came to America to work for Farrel in Rochester, New York. It was there that he met his future wife, Laurie Pocock, whom he married in Sparta, New Jersey on October 11, 1969. While residing on the east coast, the family was blessed with two daughters: Ann and Jane. In 1983, the family relocated to Connecticut where Richard continued his work with Farrel, Ansonia. In 1987 the family came to Appleton where Richard worked as a senior mechanical engineer in the roll grinder division at Voith in Appleton until his retirement in 1999. Richard had many hobbies and loves through his life: he enjoyed his model train, his stamp collection, the vegetable garden, investment club, organ recitals, and cheering for Manchester United. He was a longtime and faithful member of All Saints Episcopal Church, and also volunteered for LEAVEN, the Fox Cities Performing Arts Center, and the Outagamie Waupaca Library System.

Richard is survived by his wife: Laurie Leonard of Appleton; two daughters: Ann Leonard of Appleton and Jane (Rev. Steven) Gjerde of Wausau, and their children Paul, Anna, and Sarah; a sister: Mary (Maurice) Cartwright a brother: Edmund (Eileen) Leonard, both of England; and a special niece: Karen (Tim) Braden and their daughter Samantha of Virginia. There are also four nephews and their families: Patrick Leonard, Michael Leonard, Anthony Cartwright, and Simon Cartwright. There are also other relatives and dear friends. Richard was preceded in death by his parents and a sister-in-law: Sarah Felio.

Laurie, Ann, and Jane would like to thank everyone for all of the kindness, thoughts, and prayers during this difficult time. Fr. Patrick Twomey and the staff at All Saints have been wonderful, the ThedaCare physicians, nurses, and staff are so special to us, and we can never forget the kindness of our many friends and neighbors. We will be forever grateful.

Richard was a wonderful, quiet, gentleman who dearly loved his wife, children, and grandchildren, and treasured time with his family. During his illness, his courage, and positive attitude was an inspiration to everyone. He will be sadly missed by all who knew and loved him.

To order memorial trees or send flowers to the family in memory of Richard J. Leonard, please visit our flower store.