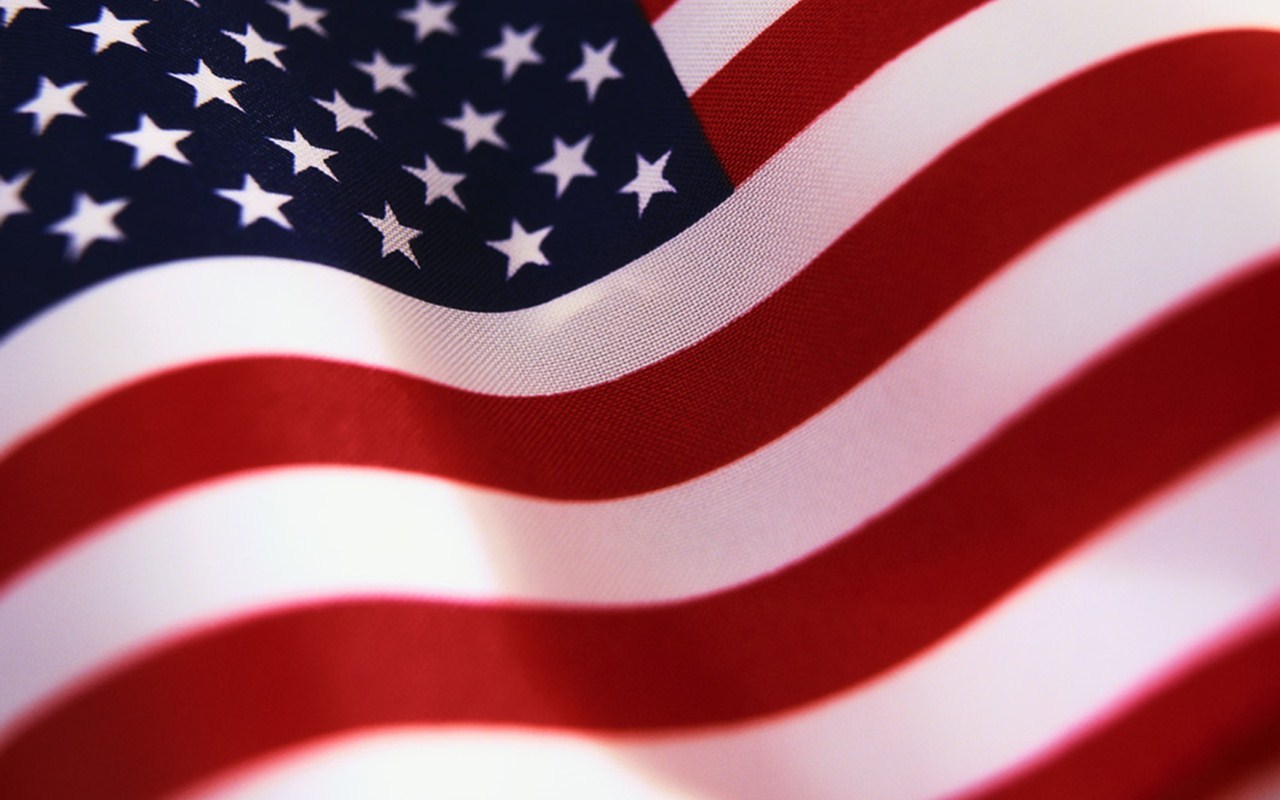 Richard H. Ward, age 78, passed away at Brewster Village in Appleton, following a lengthy illness. Known to his friends as “Dick” or “Lew”, he was born in Columbus, Ohio on June 30, 1936, the second son of Dr. Harold Ward and Helen Campbell Ward. Growing up in Columbus, Richard graduated from Columbus North High School. He graduated from Heidelberg University in Tiffin, Ohio in 1958, and from the Ohio State College of Medicine in 1962. Following medical school graduation, Richard completed a medical – surgical internship at the Akron City Hospital in Akron, Ohio, and a four-year otolaryngology surgical residency at the University of Wisconsin Medical School in Madison. While in Madison, Richard met and married Martha (Zell) Ward, his wife of 49 years. Martha and Richard were married on July 3, 1965 in Kentland, Indiana. Upon completion of his residency in otolaryngology, Richard served on the medical school faculty prior to being drafted into the United States Army Medical Corps. Subsequently, he served as chief head and neck surgeon at Tua Hua and then Long Binh in Viet Nam in 1969. He was exposed to Agent Orange which is associated with the complex illnesses he suffered in his later years.

When he returned to the United States, Richard and Martha settled in Appleton where they lived until his death, with the exception of ten years following retirement when they resided at their cottage at Crystal Lake near Neshkoro. Richard established Fox Valley Surgical Associates in Appleton where he practiced otolaryngology until his retirement due to health problems in 1994. In the early 1970's, friends introduced Richard to fly fishing for trout. His passion for fly fishing and tying the flies used for fishing was instant and permanent. His group of fly-tying friends called themselves “The Happy Hookers” and met during the winter months to share fly tying skills and fishing tales for over forty years. Basketball at the Appleton YMCA was an every Wednesday afternoon destination for Richard, who was nicknamed “Roadblock” by his fellow players.

He was preceded in death by his parents, Martha's parents, and a brother: Robert Ward of Columbus, Ohio.

Funeral services for Richard will be held on Saturday, June 6, 2015 at 2:30 PM at MEMORIAL PRESBYTERIAN CHURCH, 803 E. College Avenue, with Rev. Michael Goodwin officiating. Military honors will immediately follow, and a private burial will take place at Riverside Cemetery. Family and friends will be welcomed at the church on Saturday afternoon from 1:00 PM until the time of the service. Memories may be shared by visiting www.wichmannfargo.com.

The family would like to extend their sincere thanks to the countless doctors, nurses, and other health care professionals who have cared for Dick over the years. We will always appreciate your loving and professional care.

To order memorial trees or send flowers to the family in memory of Richard H. Ward, MD, please visit our flower store.