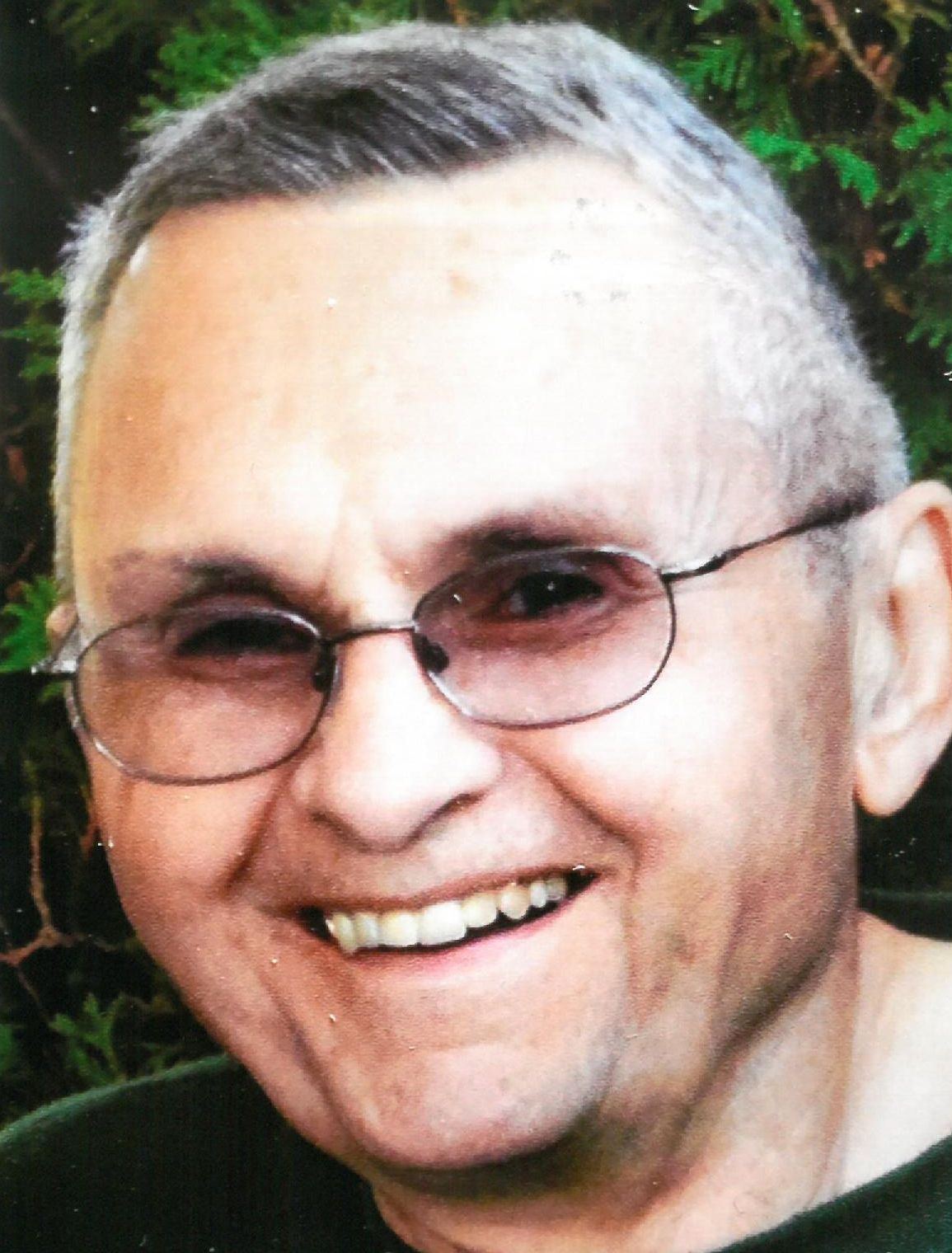 On Wednesday, November 25, 2020, Richard Kilsdonk passed away in his wife, Donna’s, loving arms into the arms of his Savior after a five year struggle with Parkinson’s disease. Richard was moved to Willow Lane Assisted Living in August 2019 when he was no longer able to walk.

Richard was born into this life on May 31, 1938 in Little Chute to Wilbert and Catherine Coenen Kilsdonk.  After graduating from St. John High School, Little Chute in 1956, Richard joined the Army and served his country in Post-War Korea till 1958.   He continued to serve in the Army Reserves till 1961 and often participated in veterans gatherings.  After the army, he farmed with his brother until he was hired by Thilmany Papers in 1960.  Richard worked there for 42 years.

On September 28, 1963, Richard joined his life to Donna Mae Shandonay in marriage at St. Joseph church, Appleton, WI.  Their union was blessed with three children—Paul, Joan, and Karen.

Richard loved being with his family.  Together they camped, fished, hiked, and went cross-country skiing.  He was fond of getting together with his brothers and sisters.  At home he enjoyed his grandchildren, gardening, his pets, feeding the birds, and cheering on his Packers.  He liked to travel with Donna and bike with friends.  He once biked around Lake Winnebago in two days.  Getting together for Christmas and potluck dinners during the year kept him close to his brothers and sisters.

Not only was Richard an involved family man, but he was also a man who assisted his neighbors cutting lawn and shoveling snow.  His service extended to his St. Thomas More Church family where he never missed an opportunity to attend Mass.  Through his church he volunteered in Hospital Ministry at AMC for over thirty years.  Richard volunteered weekly for fifteen years at St. Vincent de Paul where he checked and fixed donated appliances.  As an Elder Care Volunteer, he served others in the community.

The family would like to thank the staff and caregivers at Willow Lane for their wonderful care.  Thanks also to Heartland Hospice Care for their compassionate concern for Richard in his final days.

Richard’s family will receive relatives and friends at St. Thomas More Church, 1810 N. McDonald Street, Appleton, WI, 54911, at 9:30 on Wednesday, December 2nd . The Mass of Christian Burial will follow at 11:00.  For those unable to attend in person, the Mass will be live streamed on www.wichmannfuneralhomes.com.   In lieu of flowers, memorial contributions may be made to Wisconsin Parkinson’s Association.

To order memorial trees or send flowers to the family in memory of Richard Elmer Kilsdonk, please visit our flower store.