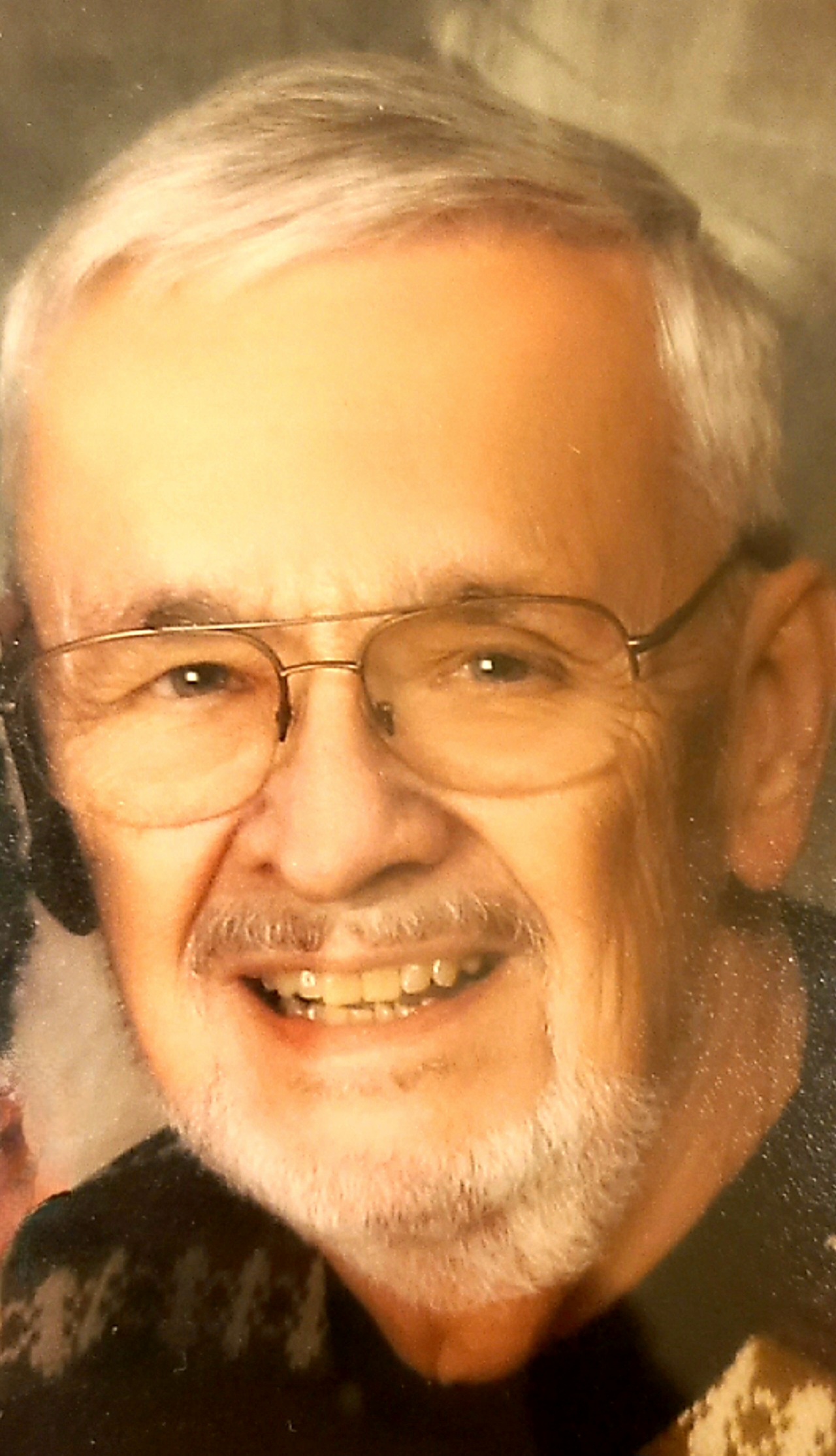 Richard E. Dearstine, age 92, passed away on February 5, 2022 with his wife by his side.  Richard was born in Oshkosh on April 13, 1929 to the late Elmer Dearstine and Myrtle Carow Dearstine.  He graduated from Winneconne High School in 1946 and went to University of Wisconsin, Oshkosh.   He entered the USAF February 4, 1948 and was honorably discharged February 5, 1952.  He played in the Airforce Band and on July 4, 1948 he marched in front of President Harry Truman, Admiral Halsey Nimitz, Generals Marshall and Bradley.  Dick played in the 514th AF Band and in 1951 helped organize the 542nd AF Band at Craig A.F. Base, Alabama.

On October 8, 1954, Dick married Maxine Baitinger at the First Presbyterian Church, Winneconne, WI. He was a church member his entire life and served as a Deacon, Elder and choir member since 1942.  Dick and Max celebrated 67 years of marriage in October 2021.  After his discharge from service, Dick was employed by Institute of Paper Chemistry and in 1955 he was employed by Appleton Papers and retired as a chemist in 1990.

Dick is survived by his wife, Maxine Dearstine (Baitinger), his sister, Patricia Putman (Jake) Jacobs, as well as many nieces, nephews and other family.

The family would like to thank the staffs of Compassus, Renaissance Assisted Living, and Rennes Health for the wonderful care they gave Dick.

Please leave a special message or condolences for Dick’s family below.

To order memorial trees or send flowers to the family in memory of Richard E. Dearstine, please visit our flower store.