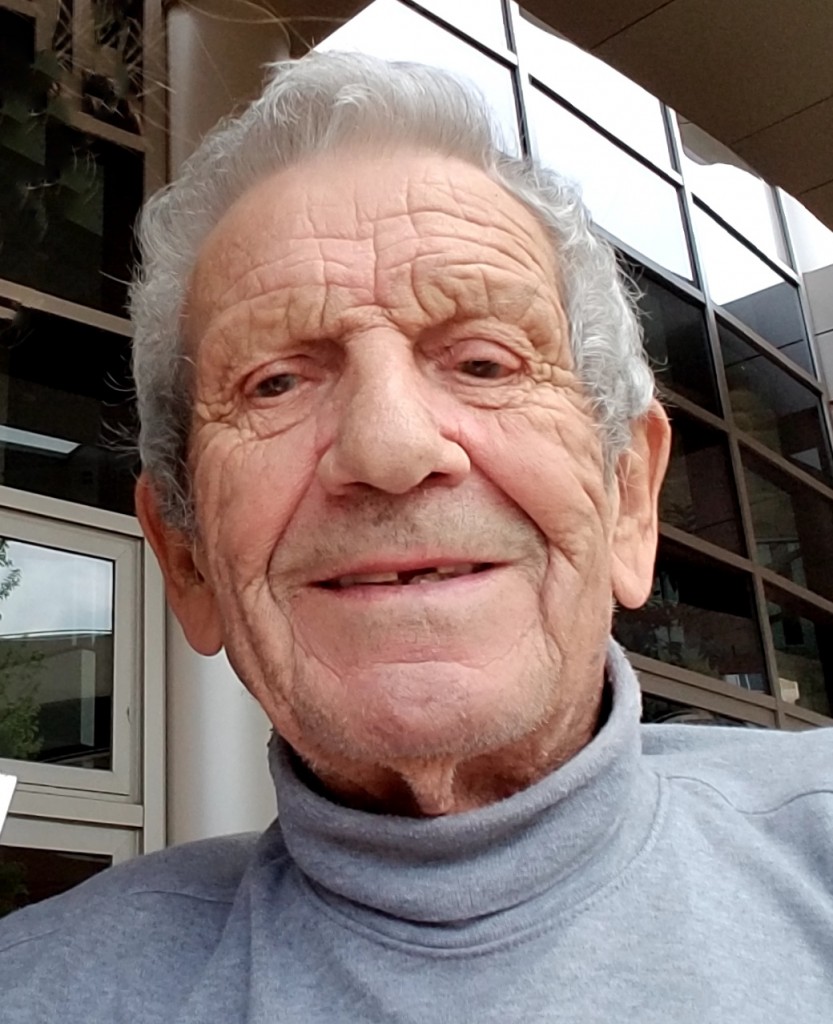 He was preceded in death by his wives, Sylvia and Karen; brother, Jerome Friebel; sisters, Ila Mae (George) Langenhuizen and Dorothy (Harry) Langenhuizen.

A celebration of Dick’s life will be held at a later date.

To order memorial trees or send flowers to the family in memory of Richard "Dick" J. Friebel, please visit our flower store.