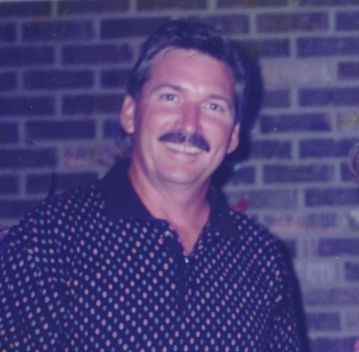 On October 12, 2015, Dick Haller passed from life on this earth leaving his loving wife, Chris, son Daniel (Mary), granddaughter Elizabeth (Danny), grandson Paul and brother Robert (Linda) Haller. His death followed a two year struggle with lung-health struggles resulting from his military service in Southeast Asia. Dick was a devoted and generous son, husband, father, grandfather and friend. He delighted in serving all, including his family, community and nation.

Dick was born in Portage Wisconsin on September 7, 1946 and moved many times during his childhood. He fulfilled his lifetime dream of serving our nation in the Air Force from 1965 to 1969. Upon his return to Wisconsin in 1969, he attended the U.W. Wisconsin in Madison and met his beloved wife Chris. Shortly after their marriage, Dick adopted her young son, Dan.

He worked in the building supply industry for 31 years, successfully leading teams and running his own business as an Independent Sales Representative. Dick motivated and inspired those around him with honesty, integrity and humility in business and professional life.

Dick found peace appreciating God's creation, watching sunrises and sunsets from the dock of their Appleton home on the Fox River. He also loved boating and time on the links with his treasured friend and brother-in-law Dave Gelbke. Dick touched the lives of countless friends and family members through the simple act of knowing him.

Dick was preceded in death by his parents, Luie and Donene (DeVault) Haller and his sister Connie Keifer.

In keeping with Dick's wishes, a private family service will be held. In lieu of flowers and other expressions of sympathy, a memorial fund is being established. To express online condolences, please visit www.wichmannfargo.com.

Dick, we love you and appreciate your generosity, wisdom and enthusiasm for life. You will be missed!

To order memorial trees or send flowers to the family in memory of Richard "Dick" Haller, please visit our flower store.