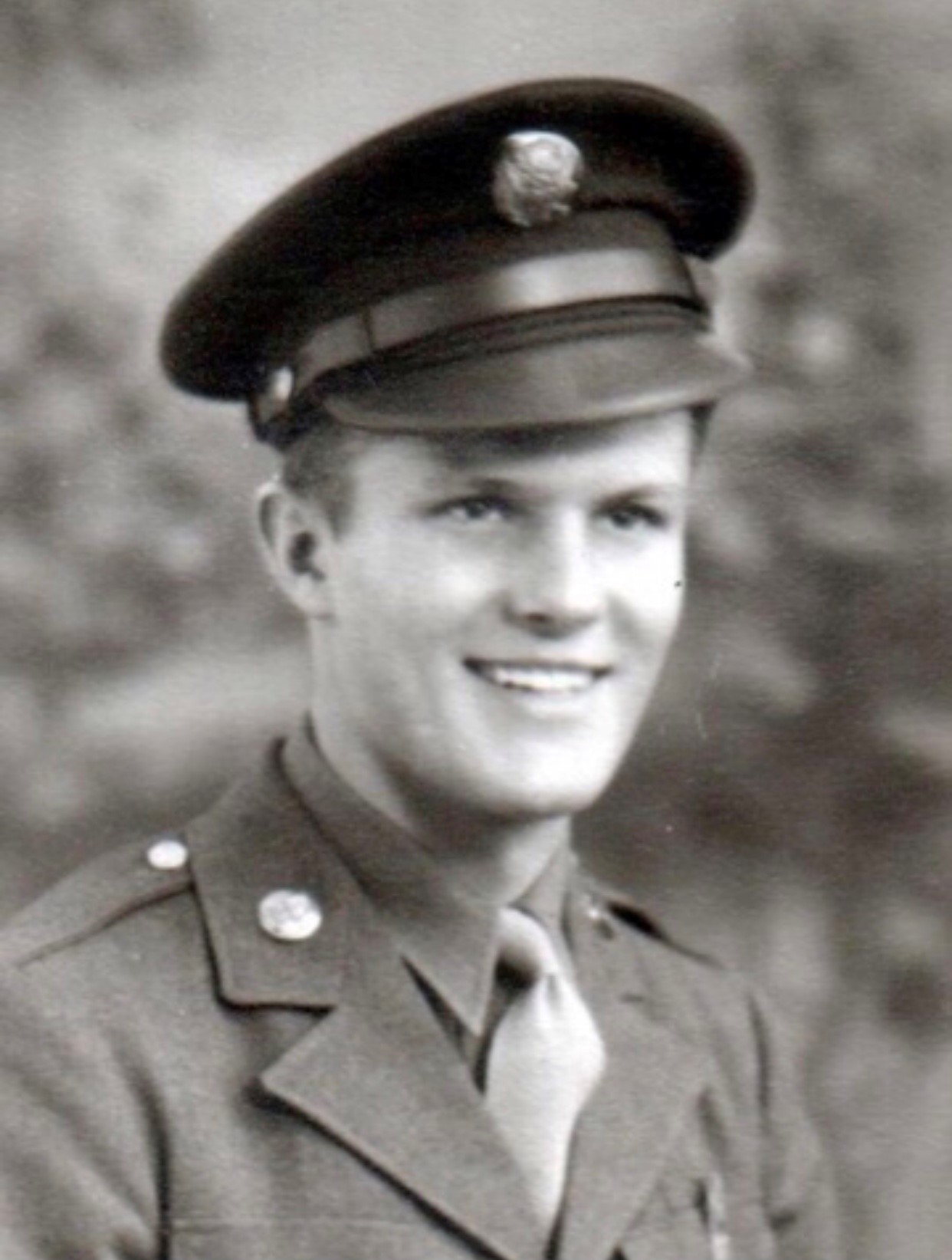 It was not the extraordinary gifts which made our lives so sweet, but time spent and adventures had with our dad. Some of the ways he filled our days with love included: giving wheel-barrow rides on a nest of freshly cut grass; hunting in the dark for night crawlers; lifting rocks to reveal salamanders; snake hunting on birthdays; telling stories with all the sound effects; singing in the car; loving our mom; giving affection to his family; baiting countless fish hooks; teaching us to garden; showing extreme patience when we didn’t listen; bonding with animals; manning the record player for our backyard ballet; making papier mache masks for Halloween; teaching us the art of cribbage; roasting hot dogs over a winter campfire; assuring us that “potty” was like beer for the fish; mourning the loss of our pets; telling us that we were more important than the dents we put in the car; delighting in his three grandchildren and one great grandchild; teaching us the values of loyalty, integrity, kindness and compassion.

On May 27, 2021, Richard “Dick” Goree passed into eternal life. He left us, relaxing at home with his dog, Jordy, on his lap and his devoted son, Mike, next to him, knowing that he was surrounded by love.

Dick was born in the bedroom of his grandparents farmhouse, outside of Shawano, Wisconsin, on June 7, 1925. He was the first born son, followed by a brother and sister.

He grew up in Appleton and graduated from Appleton High School (West) and immediately attended Lawrence University for the summer. He was then drafted into the US Army.

Dick served in WWII and was involved in D-Day on Omaha Beach. That day, he saved at least seven lives and was awarded the Silver Star, among other honors. The day after the invasion, Dick turned 19 years old. He also participated in the Battle of the Bulge.

After serving two and a half years in the Army, Dick returned home just before the Christmas of 1945. He then continued his college studies at Lawrence University (Appleton) and then UW-Madison, receiving his Master’s Degree in Education.

In 1947, Dick met his true love, Anna Mae (Annie) Leipzig and they married on June 14, 1952. They spent the next 44 years raising their family of three children, Julie, Tim and Mike. On October 24,1996, the family lost Annie unexpectedly. Dick mourned her absence until the end.

Dick loved his career in education both as a teacher and a principal. Franklin Elementary School became his second home, where he served as principal for 27 years, retiring June of 1990.

A deep, heartfelt appreciation to his son, Mike, for the compassionate care he gave to our dad, allowing him to remain at home and to his grandson, Chris, for staying over night while Mike was at work. Last but not least, to his loyal dog, Jordy, who brought so much joy and love into our dad’s life.

Visitation will be held on Thursday June 3rd, 2021 at Wichmann Funeral Home, 537 N. Superior St., Appleton, from 5:00 to 7:00 PM. Funeral services will be held at 11:00 AM on Friday June 4, 2021 at First Congregational Church, 724 E. South River Street, Appleton, with Rev. Dr. Stephen Savides officiating. Visitation will also be held at the church from 10:00 AM until the time of services. Military honors and burial in Appleton Highland Memorial Park will follow. To protect the health of all, please wear a mask when in the church.

To order memorial trees or send flowers to the family in memory of Richard D. "Dick" Goree, please visit our flower store.