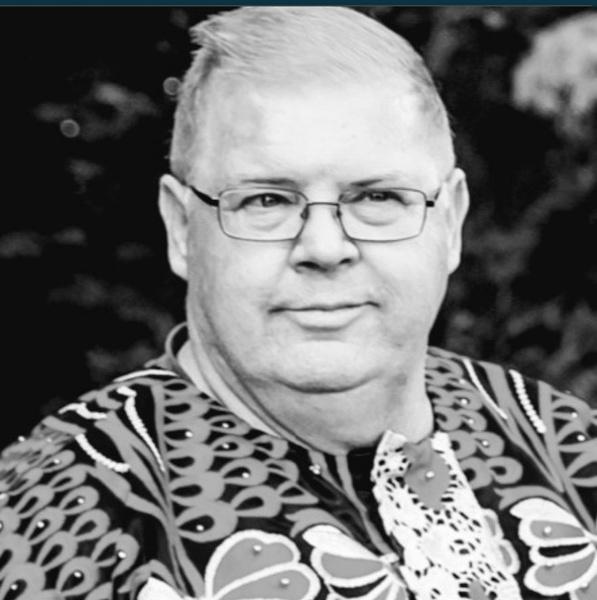 Randy was born in Brookville, PA to Lloyd and Dorley Caylor. He is the first of four: with his siblings Kathy, Danny and Mark still living. Randy’s family later moved to North Tonawanda, where he attended and graduated from Star Point High School. Thereafter, Randy joined the United States Air Force in 1974. While in the Air Force, Randy was an aircraft mechanic on the KC-135 tanker for 20 years. It was while there that he met his wife, Delight, and they were later married July 4, 1976 at the Mead Chapel in Brookville, PA.

Randy was an avid student his whole life. Not satisfied with both his Bachelor’s and Master’s, Randy kept on till he obtained his doctorate in Aviation Science from the University of Madison, GA. After his 20 years of service with the USAF, Randy took on positions at several companies including Menards, Bassler Turbo Conversions, Air Wisconsin and Gulfstream.

Randy’s military career had him on the move for most of his life. After meeting his wife Delight at the Loring AFB in Maine, they later moved to Okinawa, Japan; followed by Minot, North Dakota;  Duluth, Minnesota; then Neenah, Wisconsin before settling in Omro, Wisconsin.

Randy had several hobbies including metal detecting, gold prospecting, building airplane models and camping. Him and his wife, Delight, were both members of the Lost Dutchman Prospectors.

Funeral services for Randy will be held at Wichmann Funeral Home Tri County Chapel on Thursday December 23, 2021 at 2:00 PM. Visitation will be held at the funeral home from 1:00 PM until the time of services. Private interment at a later date.

To order memorial trees or send flowers to the family in memory of Randy Lee Caylor, please visit our flower store.