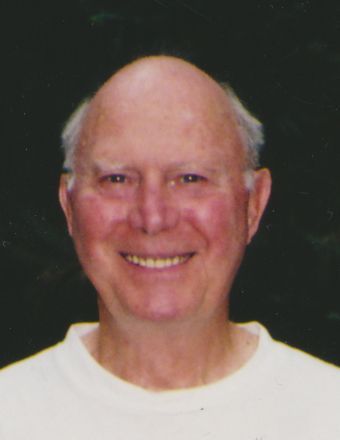 Randy was united in marriage to Emily Lewis in June 1945. He was a veteran having served in the Air force. Randy started his career working with his father at Laux Motors Chrysler Plymouth, he then started Tri-City Motors and later started Laux AMC in Menasha, he loved cars and they were in his blood. He was also a real estate investor. Randy had many diverse hobbies that he enjoyed especially racing homing pigeons as a member of the Fox Valley Flying Club. Randy was also a pilot and enjoyed flying his Piper Cub. He also was an active outdoorsman and enjoyed fishing, especially the Canada trips and hunting. They liked traveling and vacationing and in their later years enjoyed wintering in sunny Florida where Emily grew up as a child. He was a devoted husband and father, and a wonderful caregiver for his wife at Prairie Homes in Menasha.

Online condolences may be expressed at www.wichmannfargo.com. The family would like to thank the staff at Theda Clark for all of their care and support during this difficult time.

To order memorial trees or send flowers to the family in memory of Randy Laux, please visit our flower store.