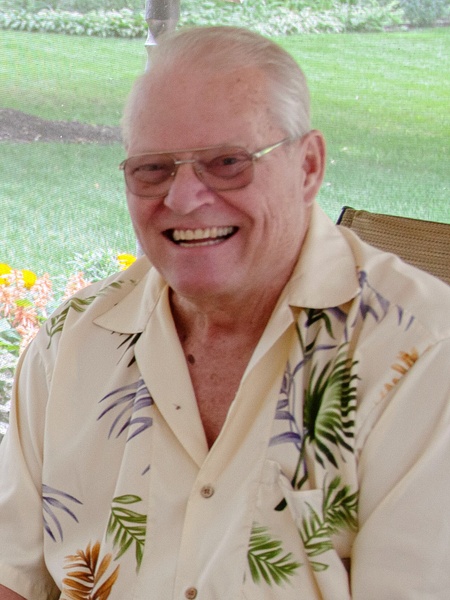 Randall E. Gordee from Dale, Wisconsin went home to be with his Savior, Jesus on January 11, 2022. Randall (Randy) was born in Milwaukee, Wisconsin to the late Everett and Esther (Schindhelm) Gordee on July 23, 1951, the oldest of three children.

Randy graduated from Wauwatosa West high school, class of 1969. Following his graduation, he served in the US Army National Guard, during the Vietnam War. He fell in love and eloped August 24,1970, followed by a large wedding on October 31, 1970 to Catherine Ade.

In the midst of starting a family, he was known for his engineering abilities designing for Koehring Excavator cranes. They enjoyed living in Slinger, Wisconsin, farming an acre of crops, snowmobiling and country living. He later had the opportunity to relocate to Waverly, Iowa with the company. During this time he had the ability to see the world and share his knowledge with so many people. He later took a job with Pierce Manufacturing, designing aerial equipment for fire trucks in Appleton, Wisconsin. He relocated the family once again and settled in Dale, Wisconsin.

Everyone who knew or worked with Randy enjoyed his words of encouragement and inspiration. He always had a lending ear and opened his heart and his home to everyone in need. He put his trust in the Lord and encouraged others to do the same. He attended St. Paul Lutheran Church in Dale, Wisconsin, serving as an usher, a deacon, council member, and even the choir.

He is survived by Catherine (Cathy), his loving wife of 51 years; his five children and their spouses, Scott (Tiffany) Gordee, Jennifer (Deron) Micketti, Jeremy (Emily) Gordee, Susan (Noah) Saecker, John (Virginia) Gordee; his brothers, Kenneth (Kathy) Gordee and Dave (Brenda) Gordee; 14 Grandchildren and 1 Grandson-in-law, 2 Great-Grandchildren and one on the way, along with many other extended family members.

If you would like to send any condolences, please address them to:

To order memorial trees or send flowers to the family in memory of Randall Everett "Randy" Gordee, please visit our flower store.