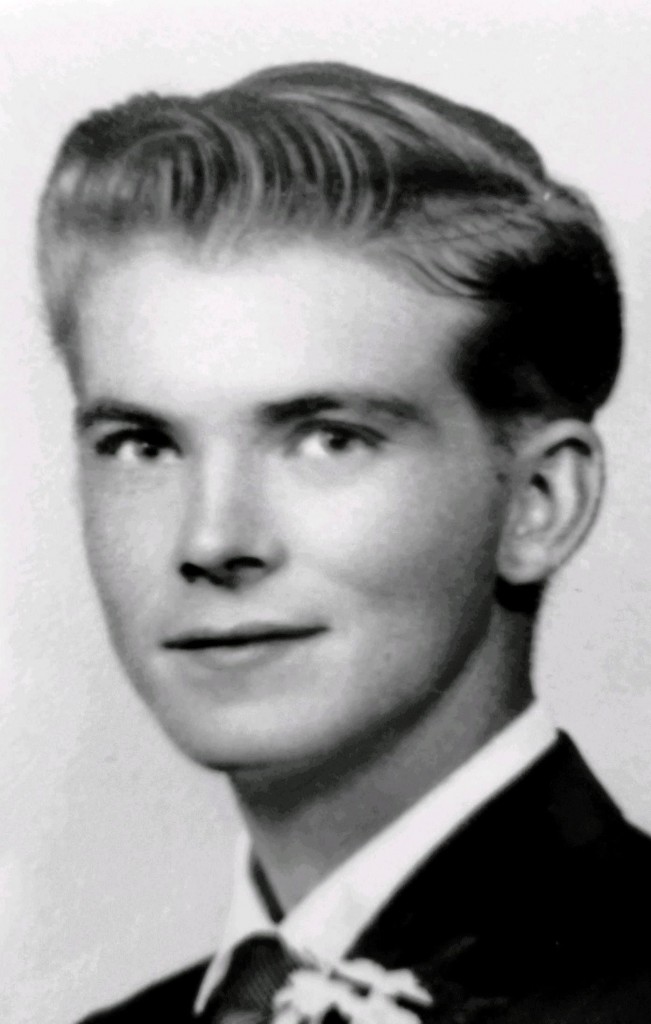 Ralph Verbockel, age 84, formerly of Kaukauna, WI, passed away on February 12, 2019 at Manor Care in Appleton.

Ralph was born in Dundas, WI on November 22, 1934 to the late Henry and Alvina (Gustman) Verbockel. He attended St. Francis Catholic School until 8th grade, when he left to work the family farm; he later served in the Army during the Korean War. On August 9th, 1958, he married Elizabeth Sippel, the daughter of Frederick and Marcella (Freund) Sippel. Dad was a millworker at Thilmany Pulp & Paper Co., a business-owner at Verbockel Kennels, and a part-time farmer. A great gift he gave to his family was extensive research and compiling our family tree to the 15th century. When our mom passed away, he again found love in Judith Riley. Dad and Judy enjoyed many happy memories until she passed away in 2004. He was a skilled woodworker, a sharp skeet-shooter and loved his time playing cards and being up at “the shack” with his hunting buddies.

Ralph was preceded in death by his wife Betty, by his parents, his brothers Hank and Alvin, brothers-in-law James Guilfoyle and James Hietpas, and members of Betty's family, and Judy.

Visitation for Ralph will be held at the Wichmann Funeral Home, Tri- County Chapel, 1592 Oneida St., Menasha, WI 54952 on Friday, February 15, 2019 from 4-6 PM, with a Vigil Service at 6 PM. Military Honors are to follow. A Mass of Resurrection will be celebrated at 11 AM on Saturday, February 16 at St. Mary Catholic Church, 528 2nd St, Menasha, by Rev. Paul Paider. Friends may visit at the church from 10 AM until the time of Mass. There will be a private entombment at Highland Memorial Park.

The family would like to extend a special thank you to the caregivers at American Grande, in Kaukauna, Manor Care, in Appleton, and Heartland Hospice.

“We have loved them in life, let us not abandon them in death, until we have conducted them, by our prayers, into the house of the Lord.” -St. Ambrose

To order memorial trees or send flowers to the family in memory of Ralph Verbockel, please visit our flower store.